Serious birders calling it birding, the media call it twitching, magazines call it bird watching and ignoramuses (or is it ignorami?) call it bird spotting, but possibly the best name, well that according to my gorgeous 4 year old niece, is bird spotching!

I spent today at Pensthorpe Nature Reserve near Fakenham in Norfolk with my sister, brother-in-law (who was sacrificing the North London Derby to be there!) and two nieces for a spot of bird spotching.  For those who have not visited, it is a fantastic place for families to visit, lots of captive ducks in the enclosures coming for food, but unlike the similar Wildfowl and Wetland Trust sites, Pensthorpe has much more than just ducks, the enclosures have several species of Cranes, Storks, waders and even free-flying Bearded Tits and Turtle Doves!  With such an abundance of tame birds, it is no surprise to see many photographers visiting, with the photographic opportunities endless and although I wouldn't attempt to pass off any of photographs of these birds as wild (as I know some do), it doesn't stop me taking some photos anyway. 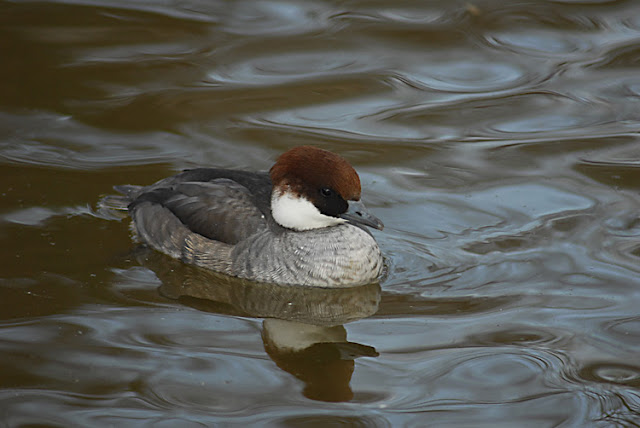 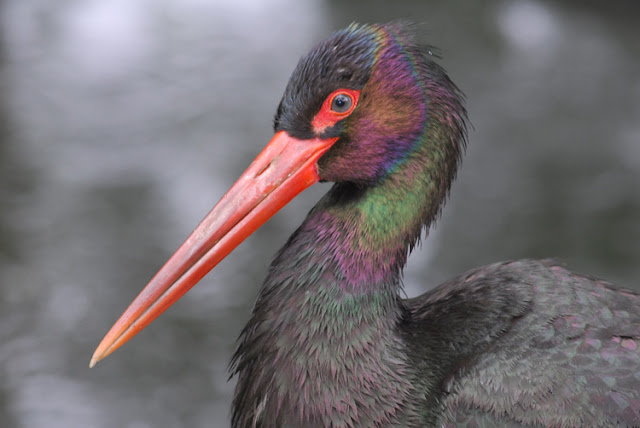 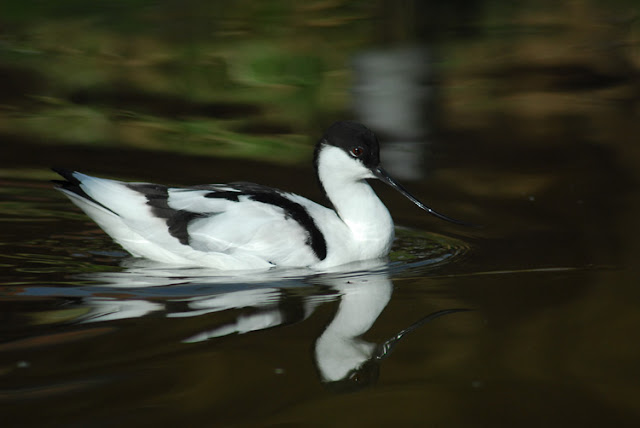 Avocet
But it's not just the birds that keeps the kids entertained... 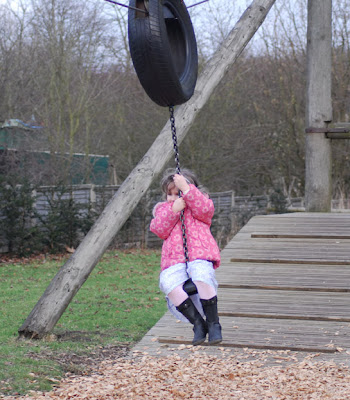 I don't remember asking the cat for a 7am alarm call, but clearly he thought I should be doing something more constructive than trying to catch up on some sleep.  Once the caffeine from the morning cup of tea had kicked in and I had woken up, I had the option of opening the mist net in the garden and try to catch some Goldfinch and Redpoll that were having their breakfast on the nyger feeder or go out and try to photograph something.  I decided to leave the birds to their breakfast and head out to try to find some Golden Pheasants, a species which is difficult enough to see let alone photograph but knowing the BTO Atlas 2007-11 are still on the look out for photographs of such species for the final book, I thought I'd try my luck at a site a few miles from the house.  Ten minutes later I arrived at the site and immediately realised I had left my bins in the office, not good when going birding, but as it turned out they weren't necessary as I had walked less than 20 yards from the car when I glanced to my right and there was a male Golden Pheasant in all its finery.  It saw me and wandered into a stand of Box so, finding a fallen tree to hide behind, I sat down and waited.  A few minutes later, a bit of movement and there he was, walking across the clearing in front of me, but the light was terrible, even on 1000ISO the best shutter speed I could manage was 1/50th of a second.  I chanced my arm and rattled a series of shots off as it walked across, scurrying a bit faster as it heard the shutter.  It disappeared into a smaller patch of Box near where I was sitting then emerged again allowing another back on but largely obscured, shot before flying across the path and out of view. The resulting photographs weren't as good as I would like, most shots got binned with movement blur but with the forecast of better light at the weekend I may be back... 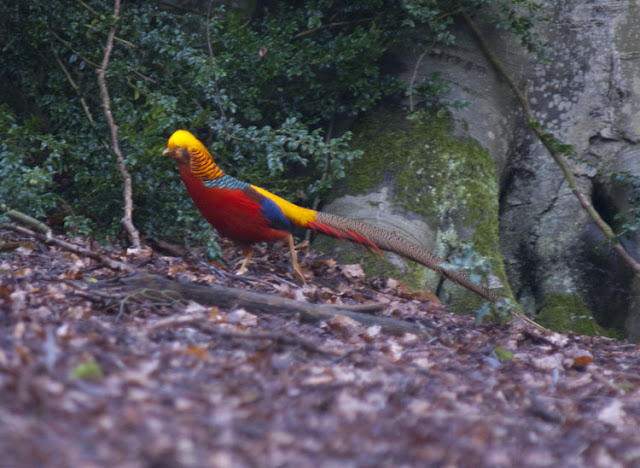 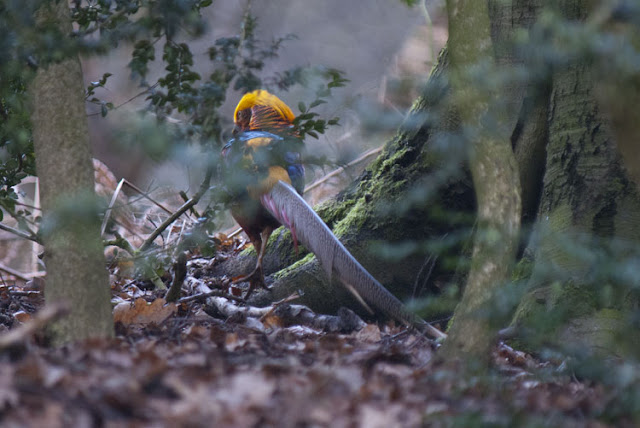 Posted by Neil Calbrade Photography at 09:12 No comments:

White Nun at the Nunnery

Got into the office this morning to be greeted to the news that Nick had found a pair of Smew down the Nunnery Lakes, but despite dashing down there straight away, there was no sign of the birds on what little unfrozen water was left.  I spent lunchtime at my desk whilst a group went down the Lakes from the office and relocated the birds on the river but as with the morning were very skittish and flighty so I decided to chance my arm again and took a late lunch.  Again there was no sign of the birds on the either Bob Clarke or E Lakes but as I walked around the bottom end of D Lake, I scanned the river ahead of me and there was the drake, though best part of 100 yards away, but no sign of the redhead.  Knowing how flighty they had been earlier and with temperature still low I didn't try to get any closer and left the bird undisturbed, hopefully they will stay around and there might be a chance of a photo another day...
Posted by Neil Calbrade Photography at 20:05 No comments: