High as a Kite

The day started in a dull, misty Piethorne Valley on the edge of the south Pennines in Greater Manchester where a Shag had been present for the past week.  Normally, I wouldn't be too bothered about a species such as that, but before I moved the Norfolk, Piethorne Valley was my local patch for the previous 8 years and still holds a place of affection in my heart.  Thankfully, the Shag was still there, sitting along the water's edge along the dam before being disturbed by some workmen mowing the embankment and moved out onto the reservoir, but a fantastic patch tick nevertheless. 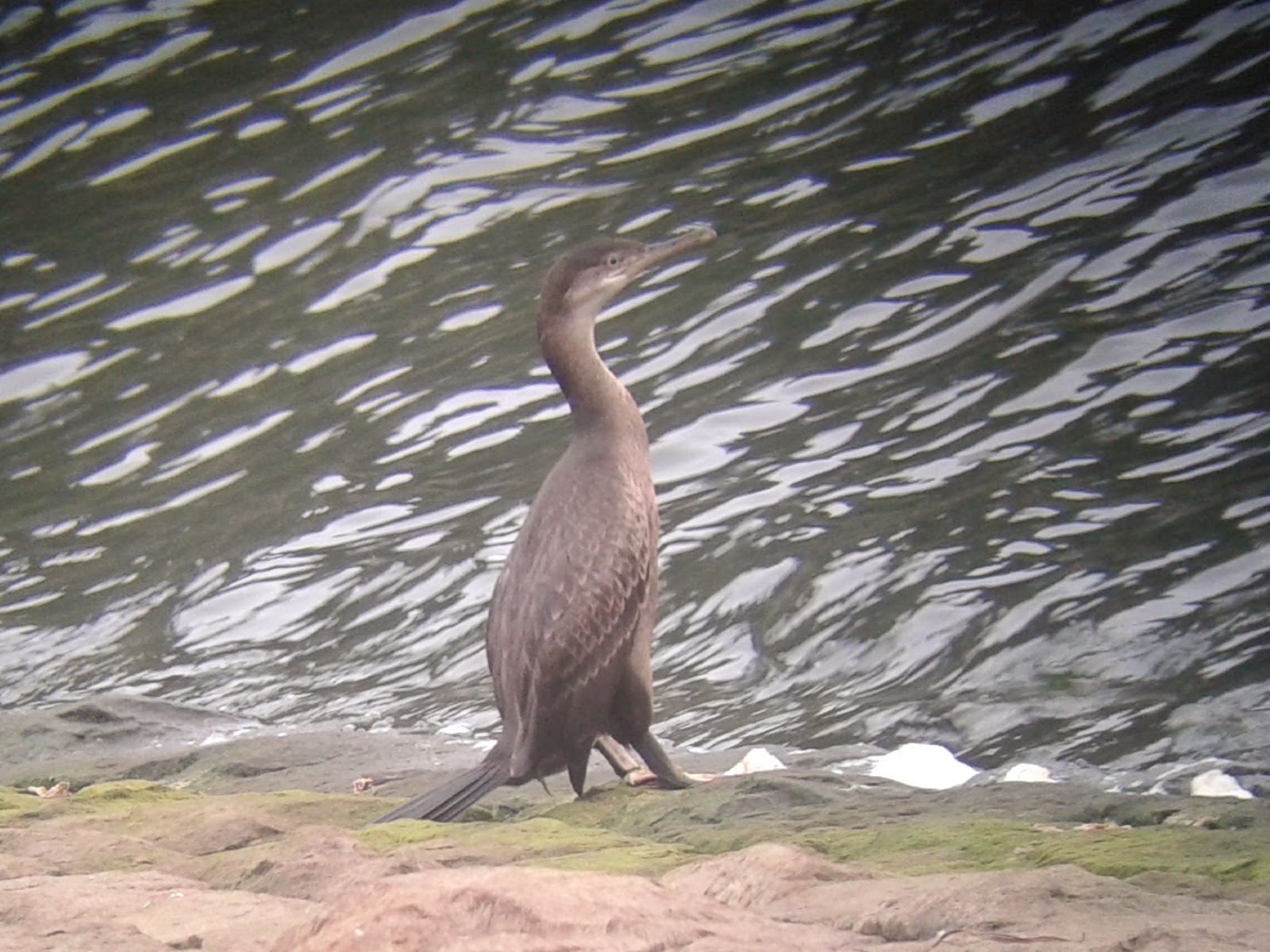 Following a three hour drive, I arrived in mid Wales at Gigrin Farm, just outside Rhayader, where I met up with Toni for an afternoon photographing the masses of Red Kites that are fed every afternoon.  Thankfully, by the time I arrived there the sun was shining and the kites certainly didn't disappoint with 350+ swarming around the area swooping in to pick up the discarded scraps. 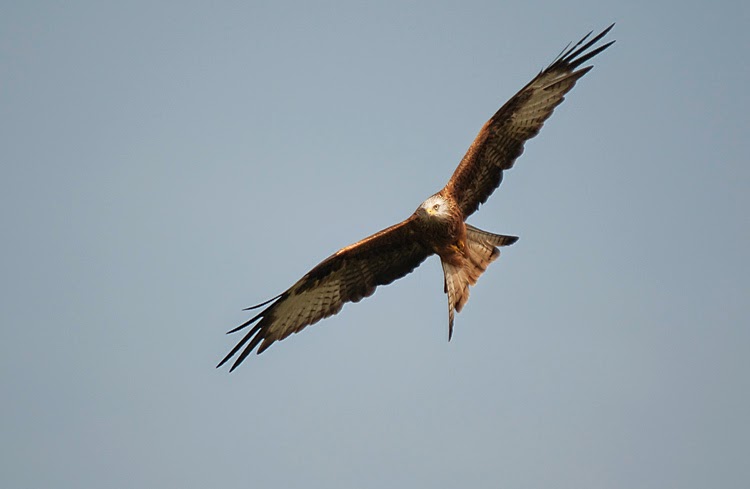 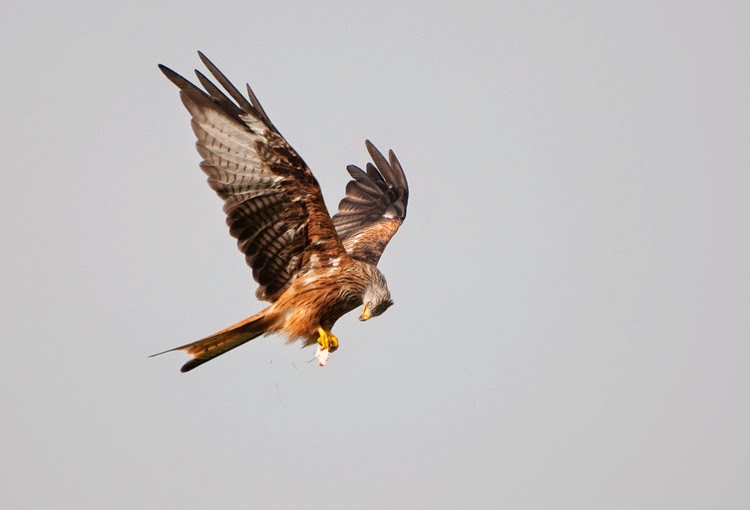 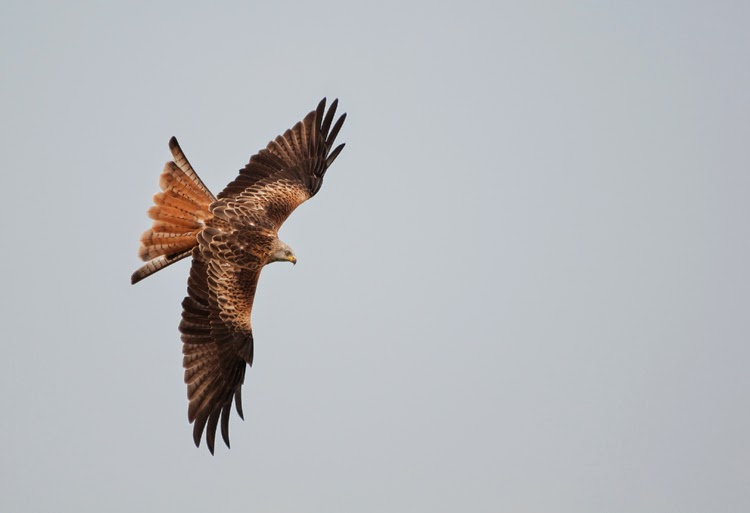 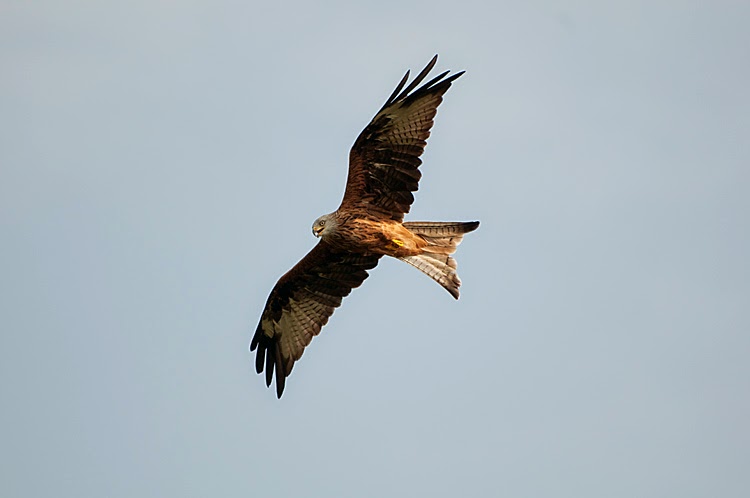 Hail to the King

For a long time I've been trying to find a good spot to set up a hide and photograph Kingfishers.  Following an unsuccessful attempt earlier in the year where the birds didn't use the perch I had put out for them, but instead continually flew past, completely independently, Nick had recently seen a Kingfisher using a particular part of the river on the Nunnery Lakes Reserve and put a branch in and the birds took to it immediately.  Yesterday I set up a hide and this morning decided to have a couple of hours, though wasn't sure if they would take to the hide being there straight away.  However, within 15 minutes of settling in, a male bird landed on the perch and over the next 5 hours returned on several occasions, caught a few fish and performed amazingly, even the sound of the camera shutter didn't seem to bother him. 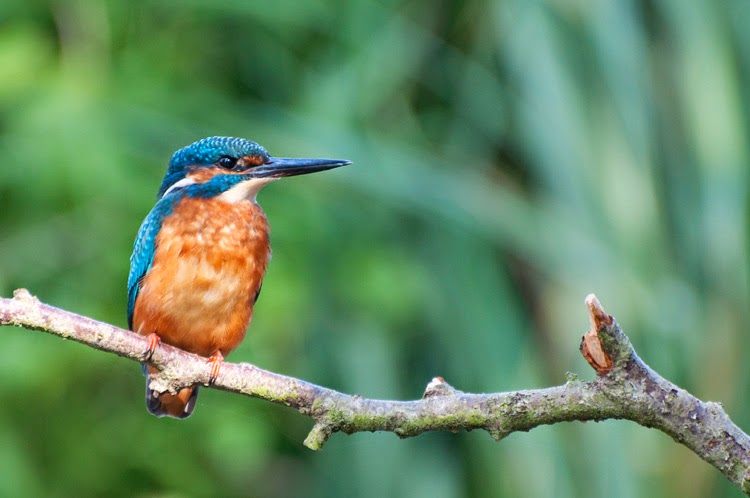 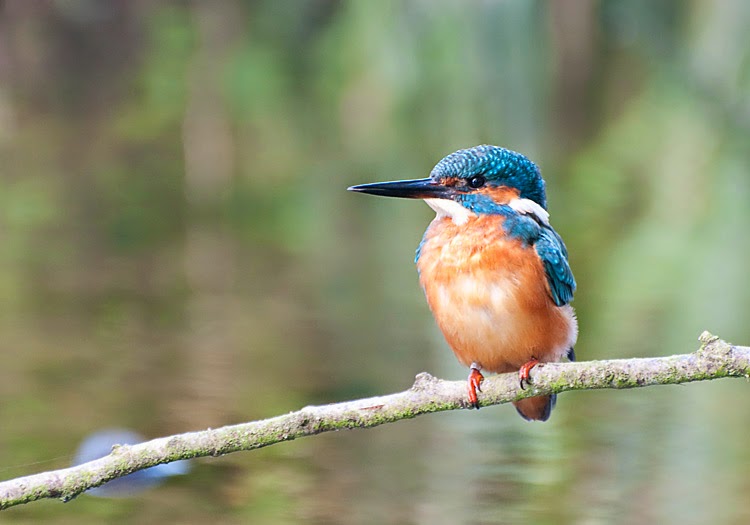 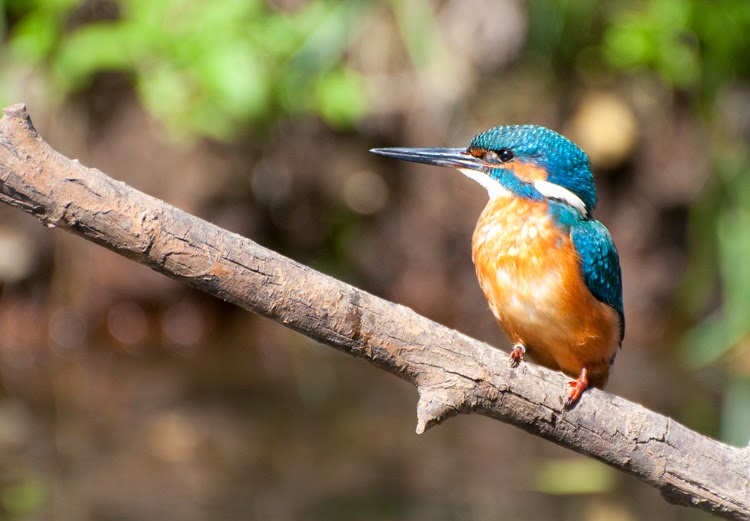 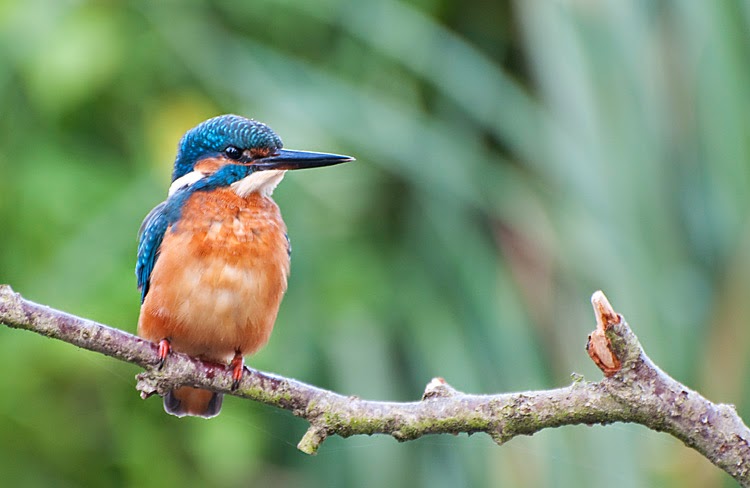 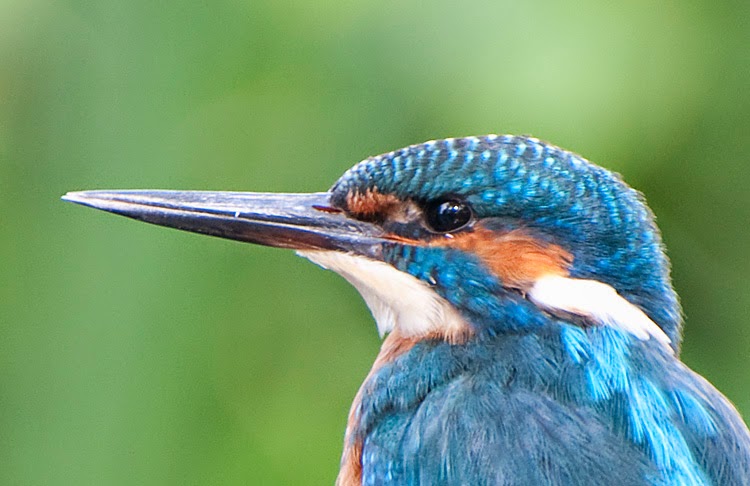 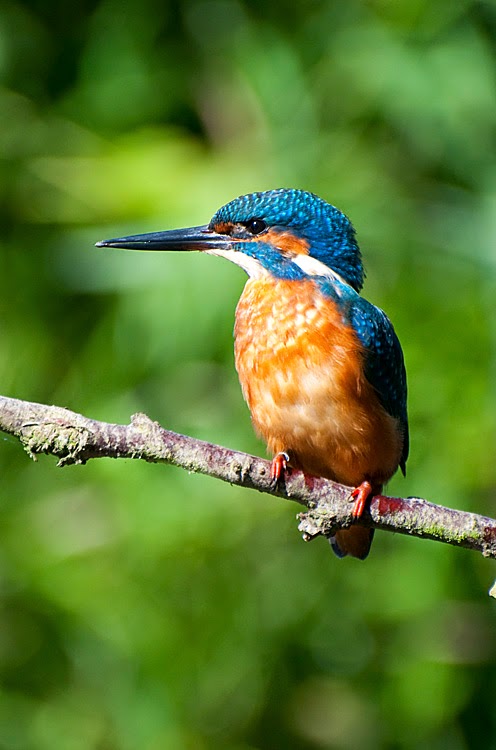 At one point, this Chiffchaff decided it wanted a piece of the action and sat on the perch for a few seconds. 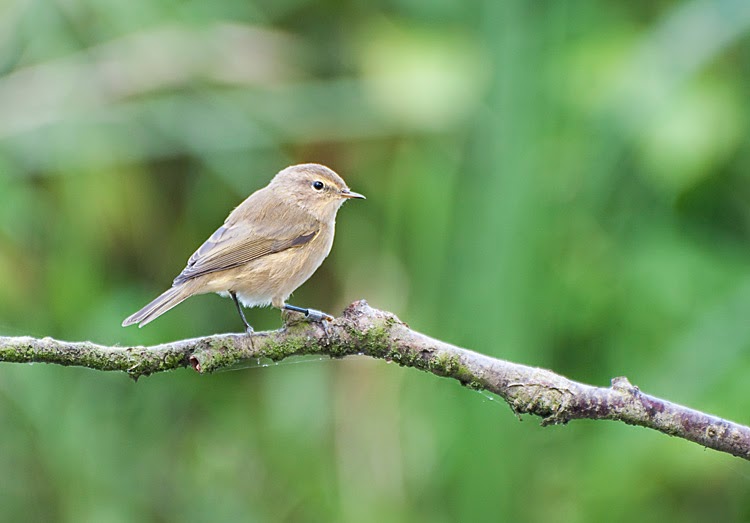 Posted by Neil Calbrade Photography at 16:08 No comments: