Having left Inner Farne behind, we left Seahouses, heading for Cresswell Pond where the Bridled Tern had been seen.  Now with the bird news coming through Twitter on the mobile, you are reliant on a good mobile internet signal, but the Northumbrian coast (well for Vodafone at least) is not an area where good coverage exists, and so we had no idea if the bird would still be present given the last news we had was that it had flown out to sea.  After what seemed like an eternity driving slowly down the coastal route with day-trippers, we arrived in the car park at Cresswell Ponds at 5pm to be greeted with the news that the bird had returned since the last news we had, but had then flown back out to sea.  Knowing we still had a 5 hour drive ahead of us, I begrudgingly gave myself a deadline of 6pm to see the bird.  The minutes whistled by and still there was no sign of the bird and anxious glances at the watch ticked off the quarter-past, half-past and then quarter-to markers and I again resigned myself to defeat.  Then a shout came up from a couple of birders on the dunes who were watching out to sea, and a short dash later and although I didn't have my 'scope with me (the bird had been showing so well on the Farnes I figured I wouldn't need it!) I soon got onto the tern flying just offshore, easily picked out from the surrounding Sandwich Terns by its dark back.  Unfortunately the bird was too distant to bother taking any photos as I had just grabbed the 70-300mm lens rather than my 500mm, but after watching the bird for ten minutes and relieved that I had at least seen the bird that we had come so far to see, the clock ticked to 6pm and we set off on the long drive home. 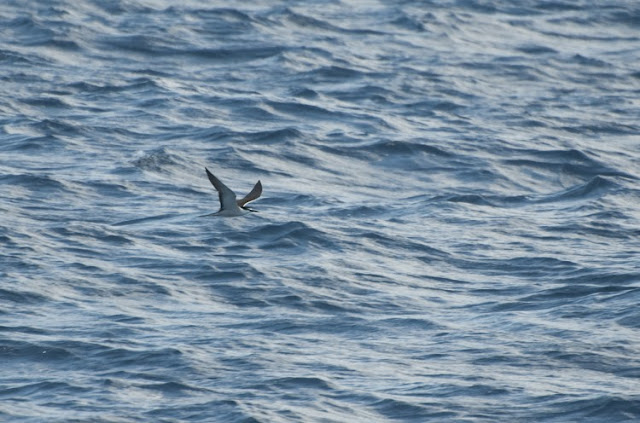 Bridled Tern
Note, this isn't the actual bird, but one I saw earlier this year in Australia, but had I taken my big lens up to the dunes, this is about the sort of image I would have got!!
Posted by Neil Calbrade Photography at 23:31 No comments:

There's no better place in the UK to photograph seabirds than the Farne Islands.  Each summer, tens of thousands of Puffins, Guillemots, Razorbills and Kittiwakes along with a good number of Sandwich and Common Terns, Shags and other seabirds nest on these islands with the National Trust wardens doing a fine job monitoring the birds and dealing with the thousands of visitors.  With the Bridled Tern that had spent the last few days around the islands having clearly gone, we spent a relaxing few hours photographing on one of Billy Shiels' boat trips around the island with an hour on Inner Farne photographing the birds. 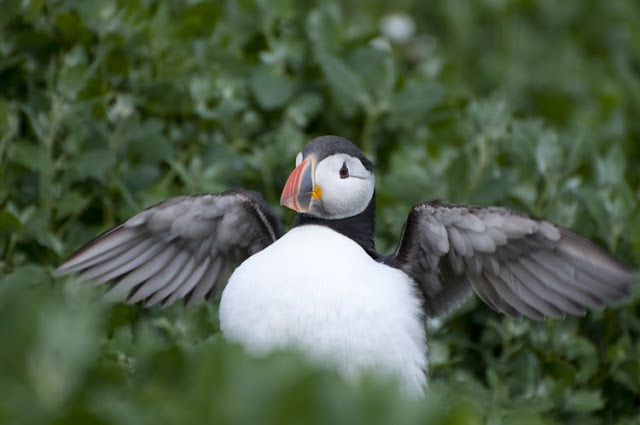 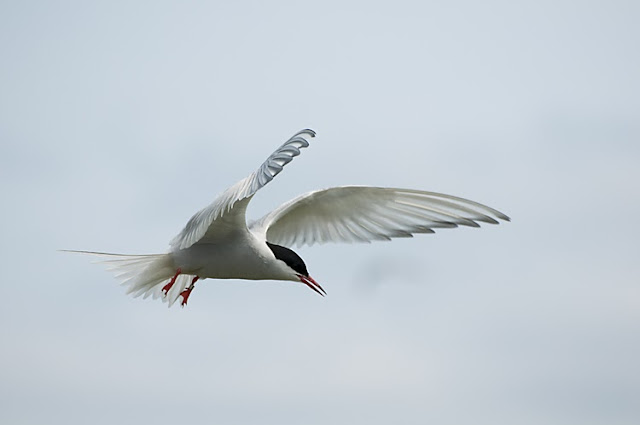 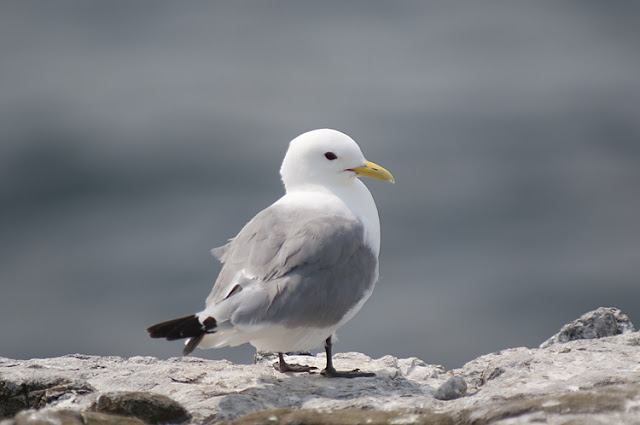 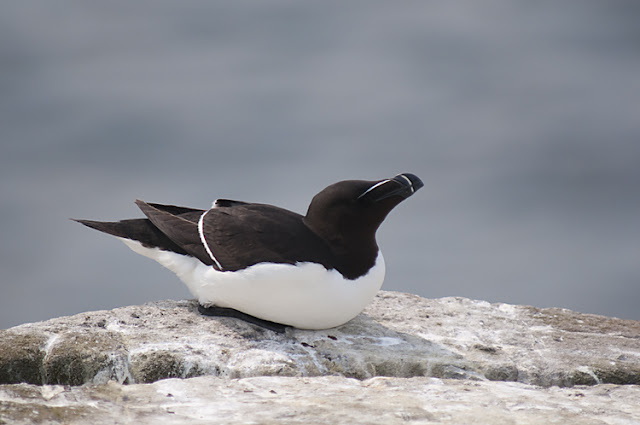 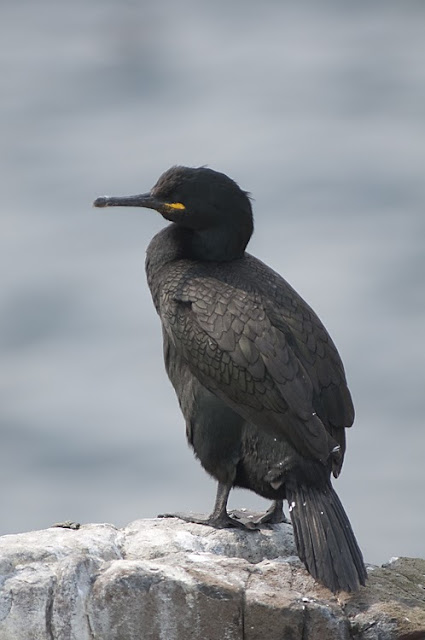 Just as we headed back to the boat, news arrived that the Bridled Tern had been relocated some 20 miles to the south on the mainland, typical, but the twitch was back on.....
Posted by Neil Calbrade Photography at 17:55 No comments:

Any excuse to visit the Farne Islands is fine with me, so when a Bridled Tern appeared earlier this week, it seemed like a good reason to go. All week the bird has been showing well though it does disappear for hours on end on fishing trips, and although it hadn't been seen so far today we set off from Thetford for the long drive north. Five hours later we pulled into Seahouses and although the tern had been seen briefly at lunchtime, it had since flown back out to sea, we still booked on one of the boats across to Inner Farne. On landing there was a group of disconsolate looking twitchers staring forlornly at the roosting terns by the quay and it was soon obvious there was no point waiting with them so I resigned myself to missing the tern and spent the next half hour photographing the abundant Puffins and Arctic Terns on the island instead. 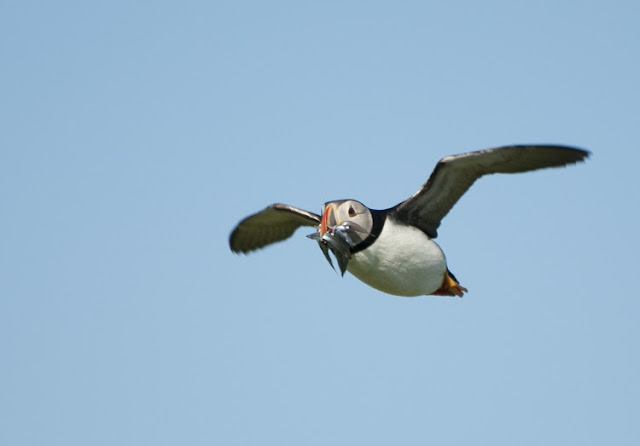 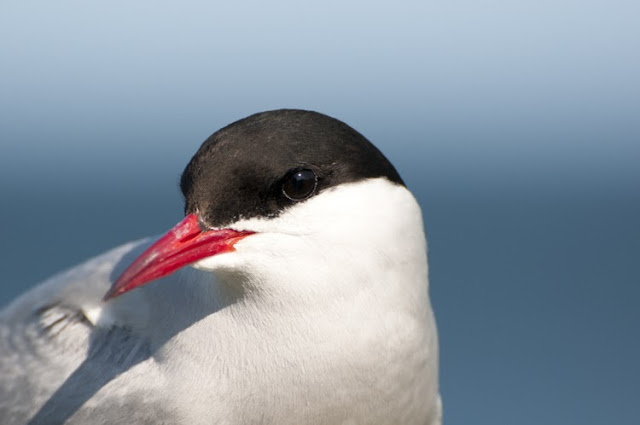 Arctic Tern
Posted by Neil Calbrade Photography at 19:10 No comments:

A week on a Greek Island in June seemed ideal for a week of birding, but as it turned out, the birding was surprisingly disappointing.  Thankfully the reason for going to Kos for a week wasn't just to go birding but to attend a wedding, but even so, the lack of birds as we drove around the island was staggering.  I'm sure in April and May when migration is in full swing the island is alive with birds but I was amazed by the lack of many species that having visited Lesbos in June in the past were still common.  After a week of fairly gentle birding, the trip list had limped to just 41 species, though the likes of Eleanora's Falcons, Long-legged Buzzard, Red-sumped Swallow, Pallid Swifts, Black-headed Bunting, Rollers, Bee-eaters, Ortolan and my first ever Chukar, still meant it was a nice relaxing week in the sun. Despite only taking the 70-300mm lens with me, I still managed to get some decent shots of some of the more confiding species. 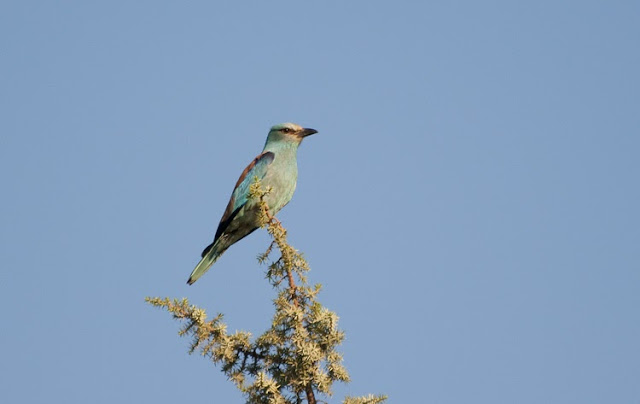 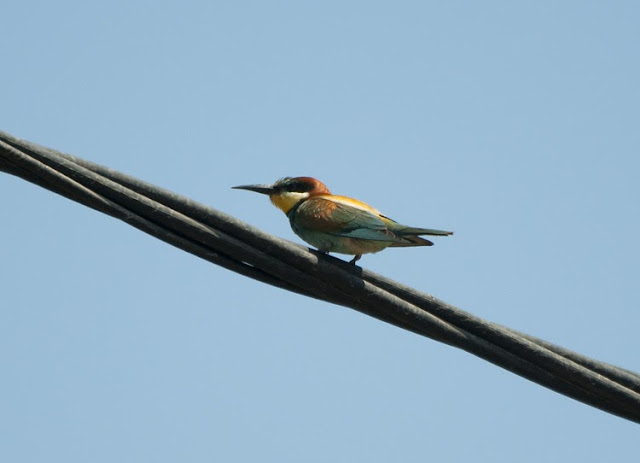 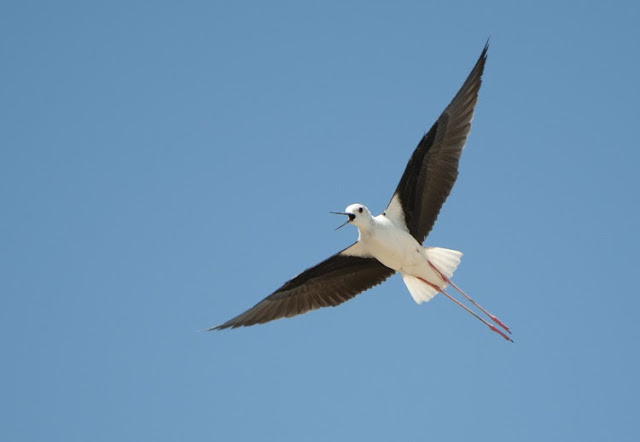 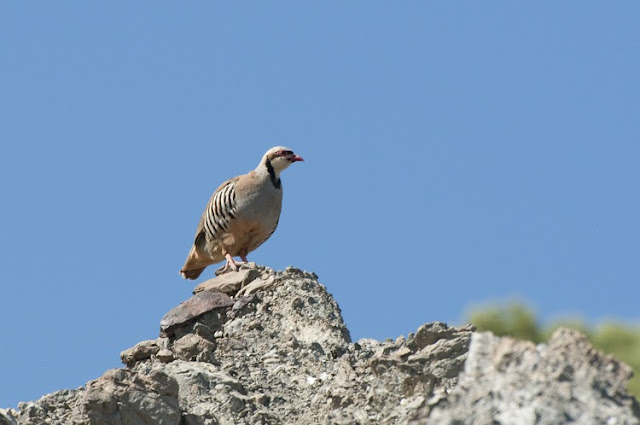 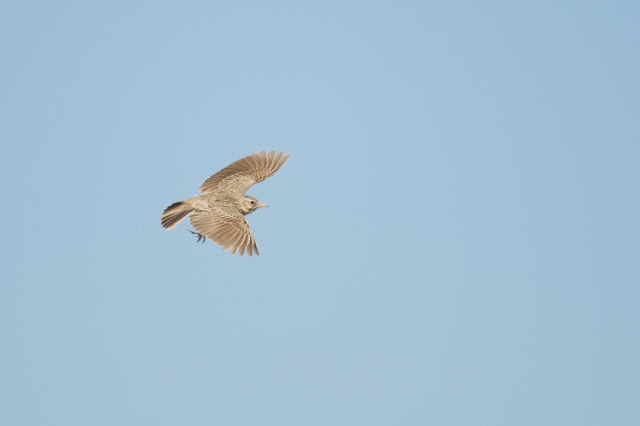 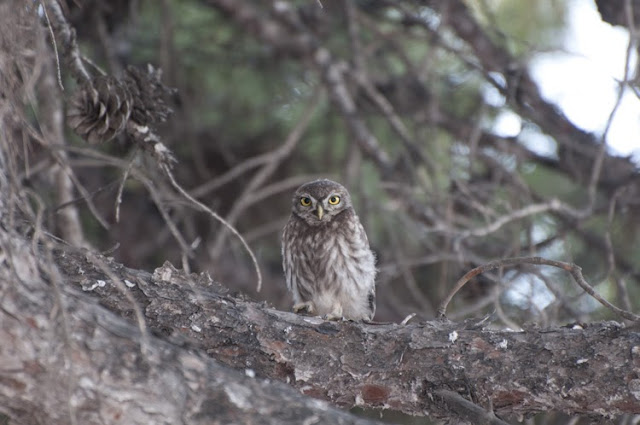 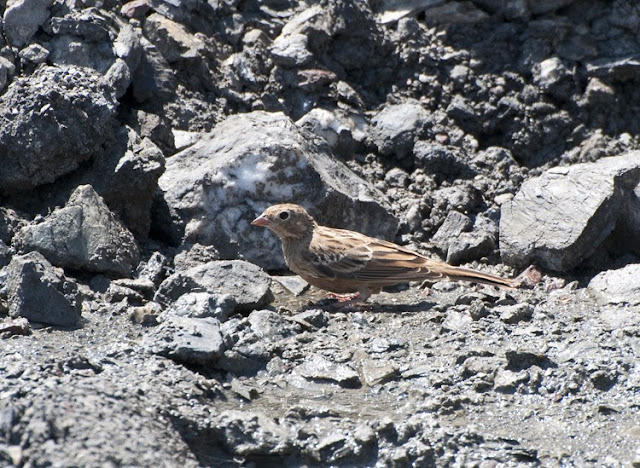 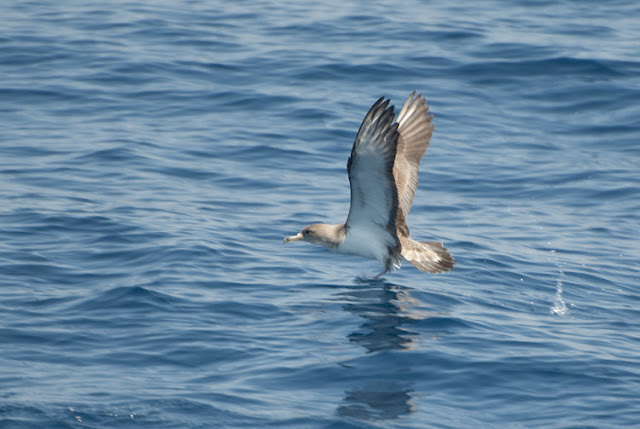 Cory's Shearwater
Posted by Neil Calbrade Photography at 19:18 No comments: