Having rushed to see the Spectacled Warbler on its first day, it was perhaps typical that nearly three weeks later, it would still be there.  As photography on the first day was difficult, as most people will now have seen the bird and so fewer people would be there, I went back for another look.  Initially it was very mobile, ranging widely but eventually it returned to a small area where it sang and built a cock nest allowing much closer views with a dozen or so other birders and photographers. 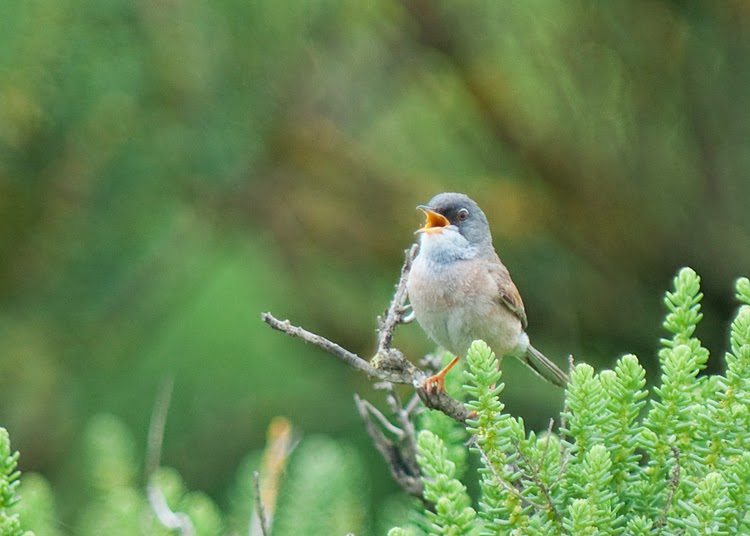 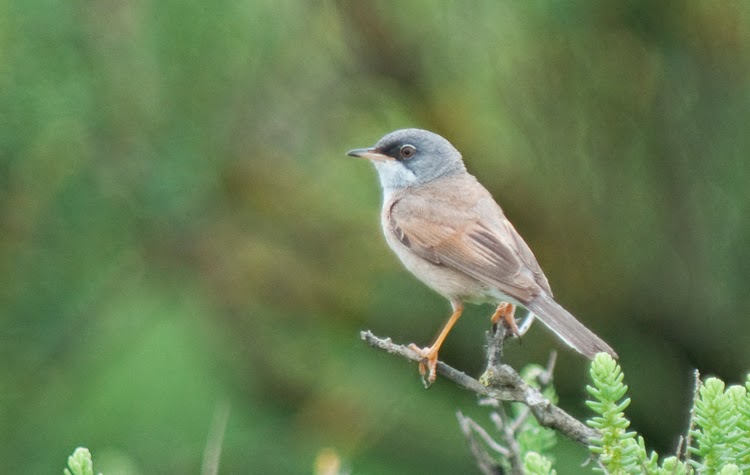 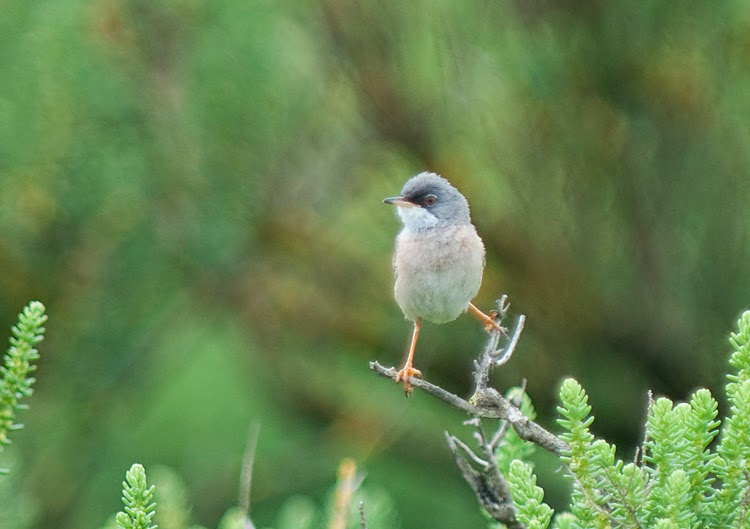 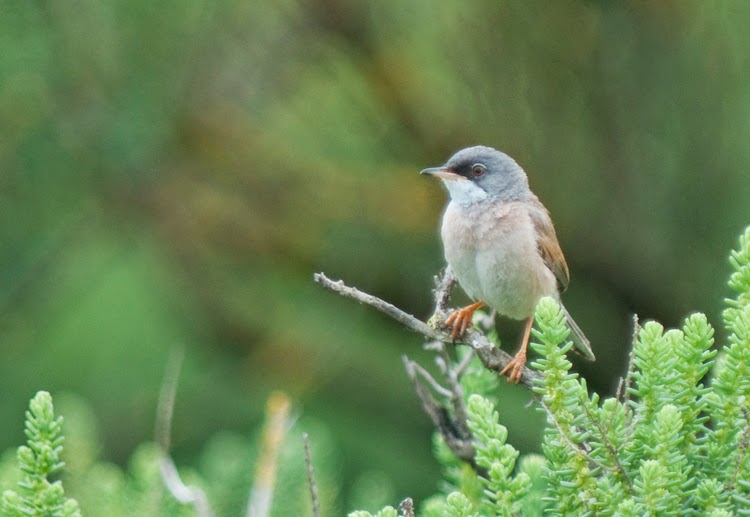 Afterwards we spent a couple of hours fruitlessly looking for Montagu's Harriers at a regular spot and finally stopped at Lynford Arboretum where at least one Firecrest was singing and showing well, but typically active and showed best in shady areas making photography difficult. 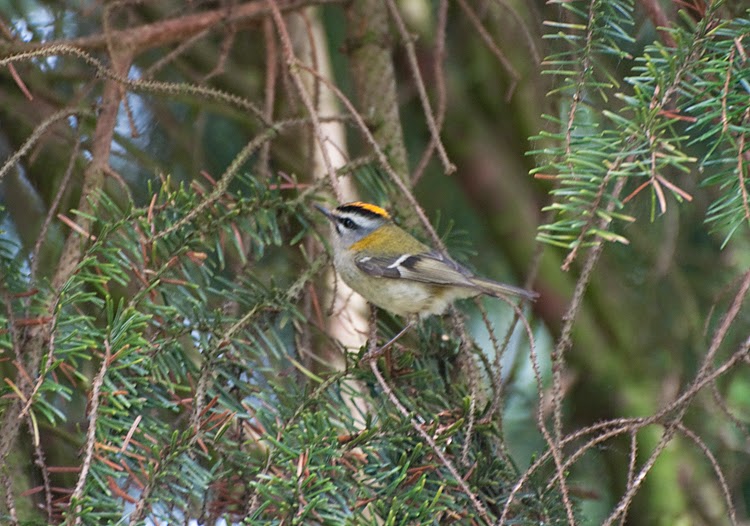 Posted by Neil Calbrade Photography at 19:51 No comments:

Glad I went to Specky savers

One of the good things about working for a  bird organisation, and having a boss who is also a birder is that if something good turns up, providing you don't have any pressing deadlines, there's the opportunity to drop what you are doing and head off.  Today was such a day, when just as lunchtime began, news of a Spectacled Warbler on the Norfolk coast broke, and following a quick inter-office discussion, Nick and I headed off.  Arriving at Burnham Overy just over an hour later we headed along the seawall and joined the gathered crowd and after a few minutes, the warbler could be heard singing and over the next hour and a half, showed well, actively moving around the bushes.  On one occasion it did a brief song flight but often sang from exposed perches on top of the bushes.  With the crowd thankfully keeping a sensible distance from the bird, photography wasn't that easy, with heavy cropped record shots the only shots possible. 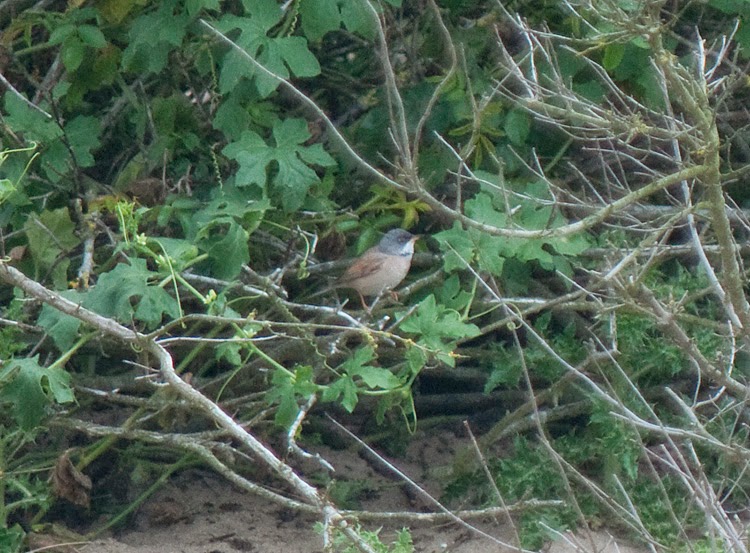 Posted by Neil Calbrade Photography at 20:39 No comments: