Following large arrivals of thrushes on the east coast over the last couple of days, Nick, Chas and I headed up to the coast for a spot of ringing and general birding.  On arrival at the site it was obvious that thrushes were still coming in and so it proved with several thousand Redwing seen coming in off the sea during the day along with hundreds of Fieldfare, Song Thrushes and Blackbirds whilst Robins too were everywhere.  Ring Ouzel, normally a scarce passage migrant were also present, with at least 20 birds seen or heard in the scrub during the day and a Black Redstart on a hay bale was also a good bird.
With so many birds around, it was no surprise that ringing was very productive too, with nearly 150 birds caught, including 45 Robins, 40 Blackbirds, 15 Redwings, 10 Song Thrushes and 8 Goldcrest but the highlight was 2 stunning Ring Ouzels. 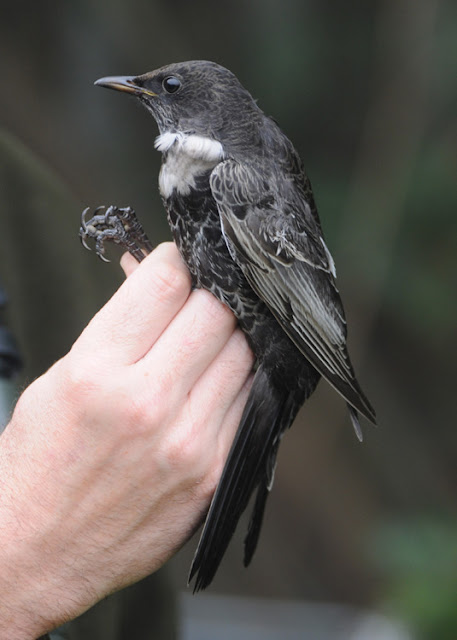 Posted by Neil Calbrade Photography at 20:56 No comments:

Being so far inland, the Nunnery Lakes is hardly the most exciting place for birding, but being just behind the office is very convenient for a lunchtime wander.  October is often the most exciting month of the year for finding good birds blown miles off course and the dull and dingy weather this lunchtime and the obvious passage of Fieldfares and Redwings overhead as I walked down the track did give the feel it may be a good day.  Typically though, it was generally pretty quiet, a check of the thrush flocks moving along the river failed to produce any Ring Ouzels and the bushes failed the produce a rare warbler and with that I was just giving up and heading back to work. As I was walking past Bob Clarke Lake, the most northerly and so last one I was going past, there's not usually more than a couple of Mallards or Canada Geese since it's quite small and lined with fishermen but today there was something odd and not just a female Pochard with a few Tufteds, but a jet black duck asleep.  Immediately I knew it was likely to be a drake Common Scoter but as its bill was firmly hidden I treated it with caution, not wanting to raise an alarm of such a rare find (well for here anyway) only for it to wake up and turn out to be a funny looking Mallard or something.  Thankfully, after a few tense minutes, it woke up and revealed the yellow and black beak that confirmed my initial thoughts and thankfully for several other Lakes listers, it stayed until dusk at least allowing them to connect with this first for the lakes, leaving an agonising overnight wait for those who couldn't make it...... 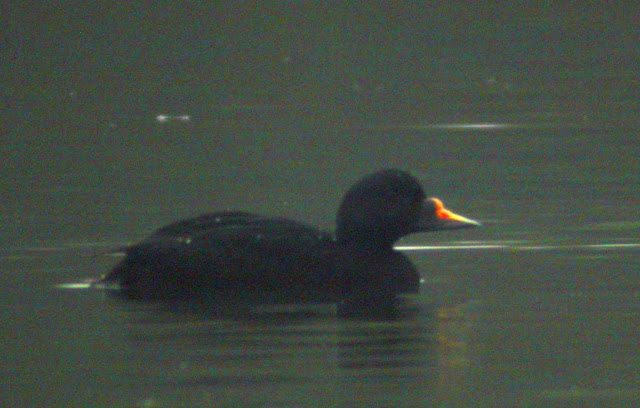 I didn't have my camera to hand at the time so thanks to John Marchant for the above photo.
Posted by Neil Calbrade Photography at 20:26 No comments:

Having not actually had much of a chance to play with the new camera and lens since I bought it a couple of weeks ago, the fine weather saw me out and about locally with camera in hand, just to see what it can do.
First stop was to look for Water Voles at a spot near Honington where I had been told they had been showing well, but despite morning and afternoon visits, no voles were seen, just a couple of Little Owls calling and a female Grey Wagtail did at least pose for a few photos. 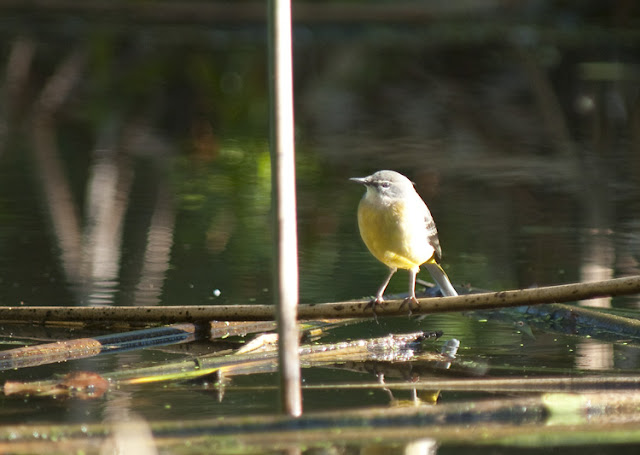 Next stop was a trip down the BTO's Nunnery Lakes reserve.  If there's one thing you can guarantee here is the local Canada Geese and Mallards on the river by the car park will be there and if nothing else, they are quite good for photographing close up, giving the VR on the lens a good test. 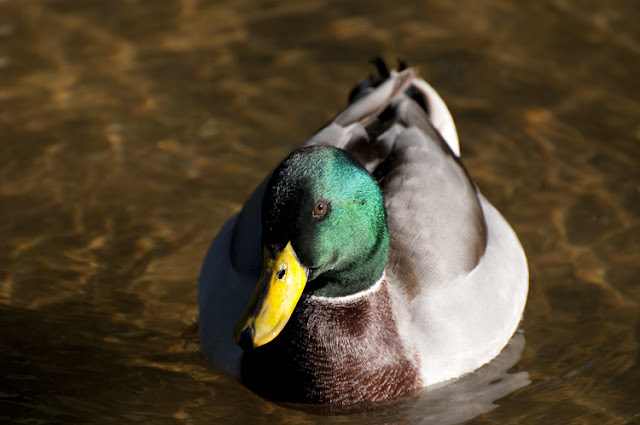 Further down the reserve, it was fairly quiet, a flyover Redpoll and Siskin and the first autumn Skylarks, though a Chiffchaff posed for a photo on a Hawthorn bush and shortly afterwards was singing in the October sunshine, quite why these birds do this yet no other summer migrant (I can think of) sings at this time of year. 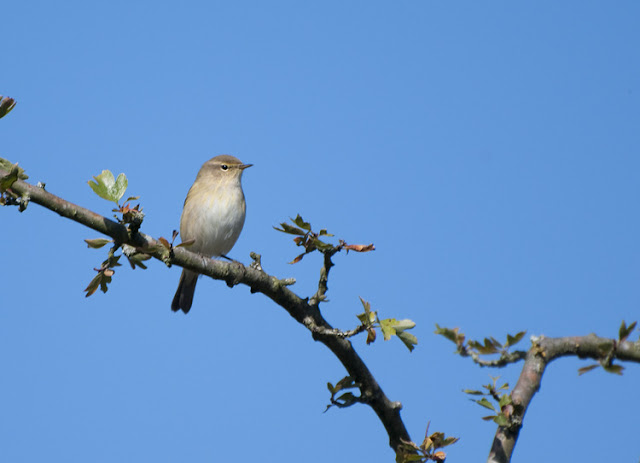 On the way home in the evening froma  second look for Water Voles, a Brown Hare near Knettishall Heath probably knew the light wasn't the best for photography and so wasn't in a hurry to avoid having its photograph taken, with the glorious evening light having just vanished behind the trees. 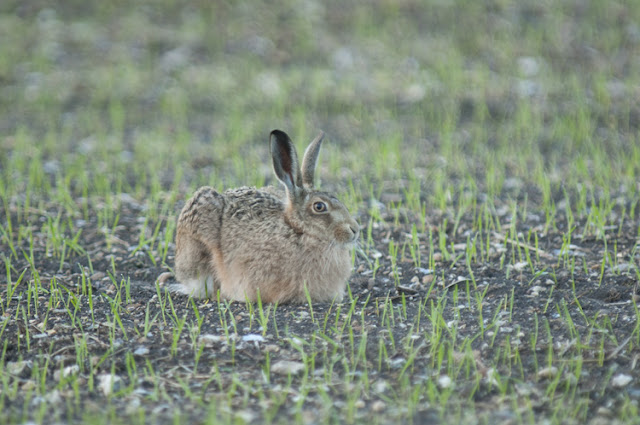 Posted by Neil Calbrade Photography at 18:00 No comments: