Between 18th-28th March I visited Kruger Nation Park in South Africa with Toni Cross, and as with anybody who visits this fantastic park, seeing and photographing the so called "Big Five" was high on the agenda.  The Big Five consists of Lion, Leopard, Elephant, Buffalo and Rhino, so called originally by hunters who considered them the five most dangerous animals to hunt, and any thankfully, we managed to catch up with all of them.

We only saw Lions on four occasions, including a group walking down the road, feet away from the car, though the most memorable was a mating pair that we watched near the Letaba River, and surprisingly for such a sighting, we had them to ourselves, though a few cars had started arriving by the time we tore ourselves away. 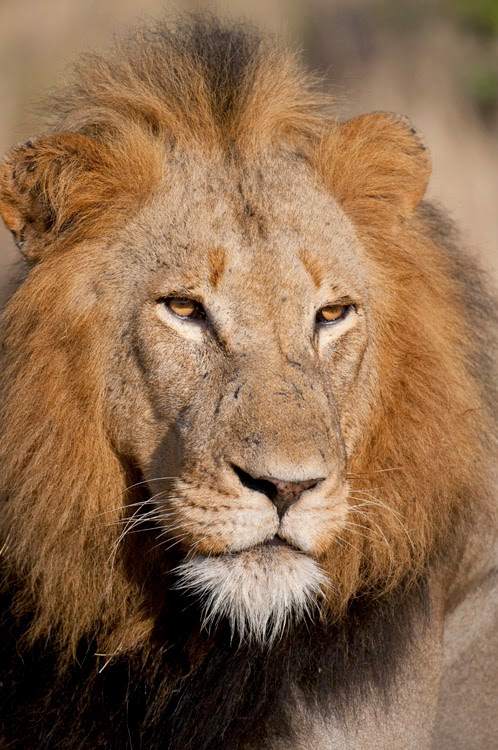 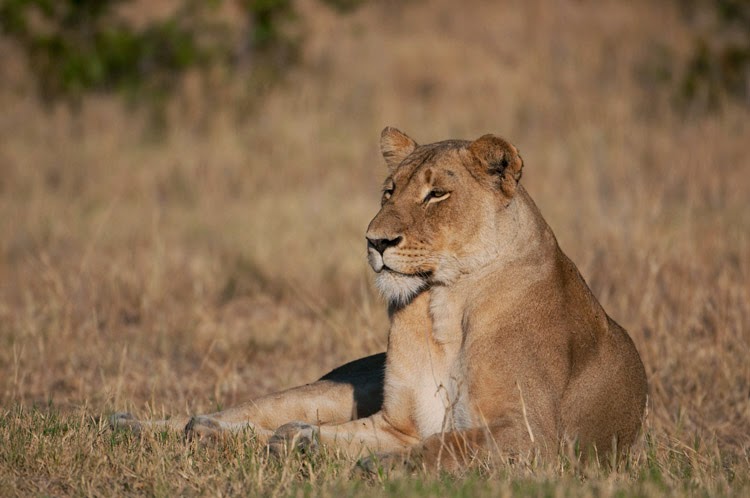 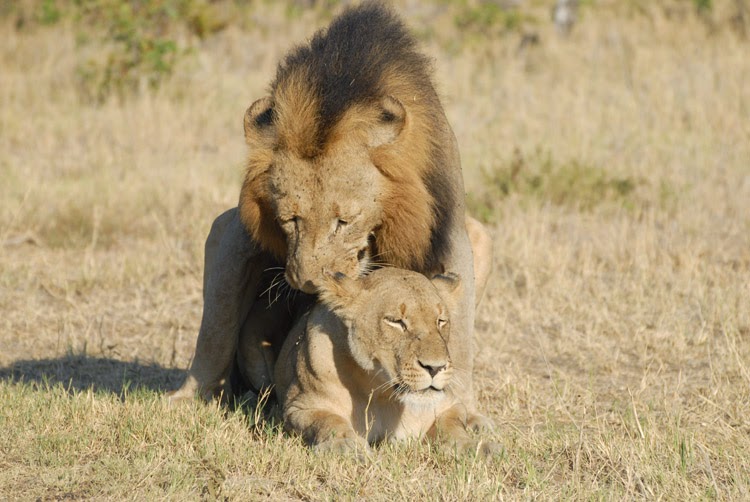 With their habit of doing what cats do best and spending their days fast asleep, Leopards can be difficult the see, but we were lucky with three sightings. 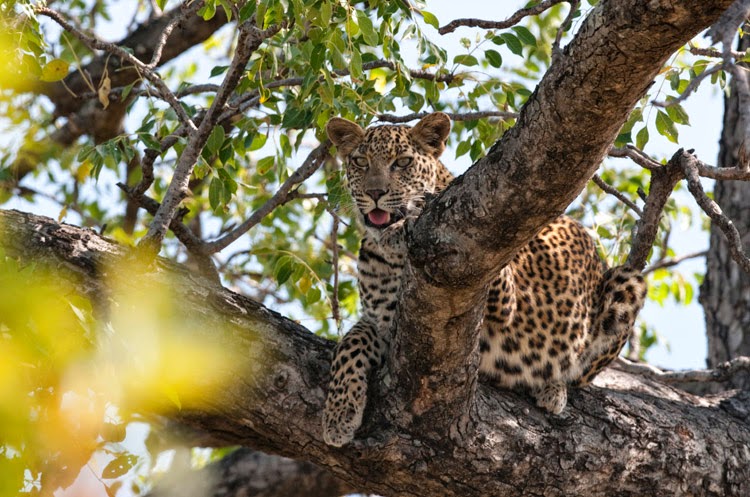 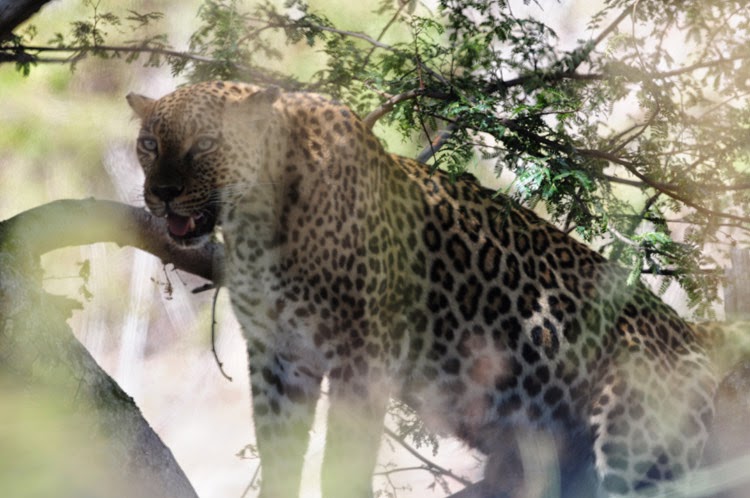 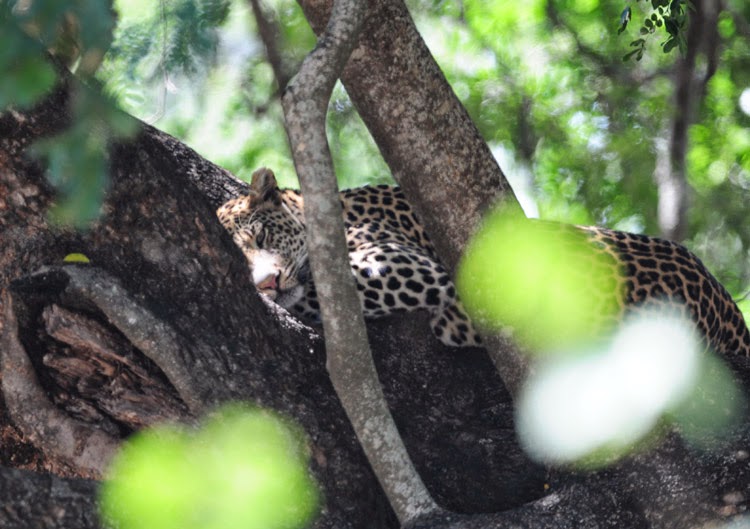 The most widespread and easy to see of the Big five, groups of Elephants were seen every day, often at very and sometimes uncomfortably, close range! 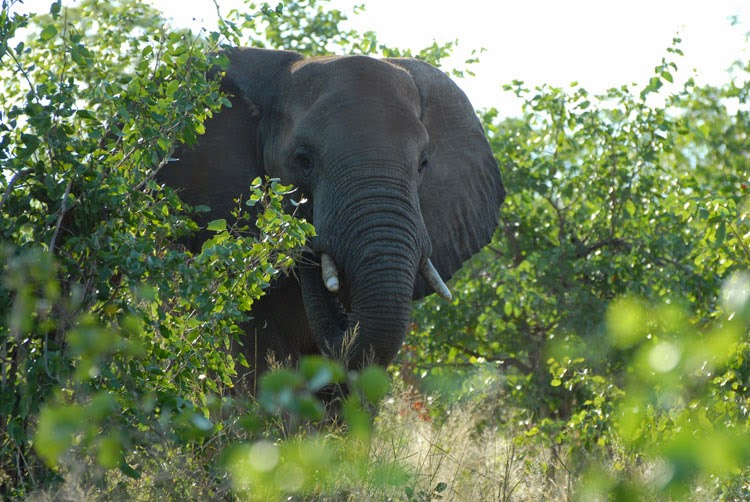 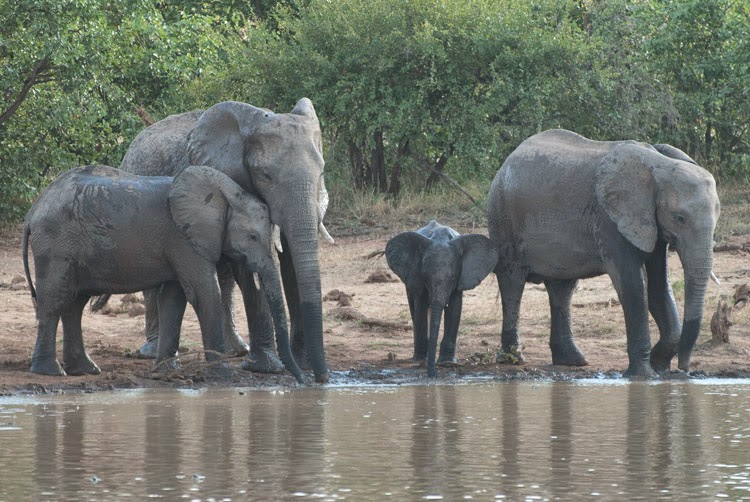 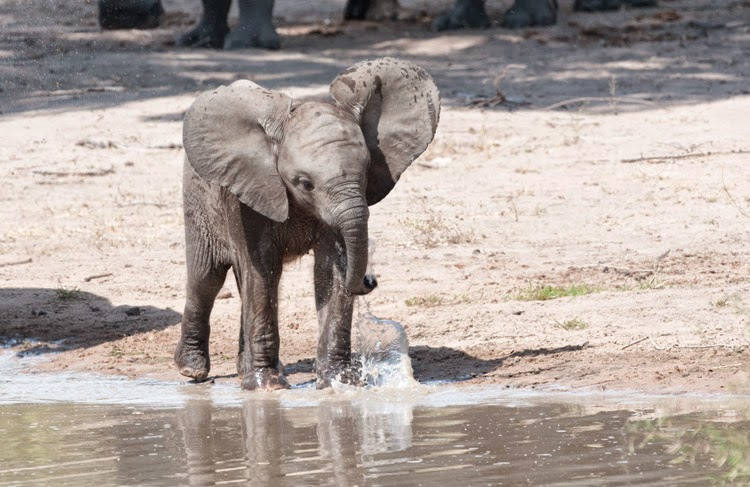 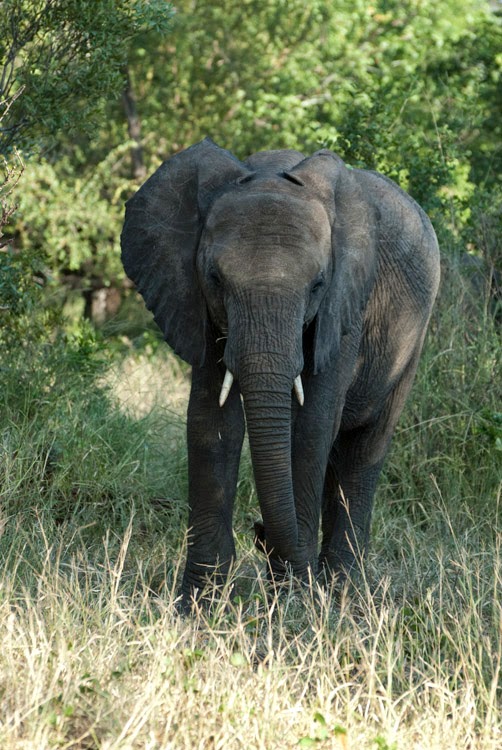 With their huge size and strength, you have to give Elephants a lot of respect. One bull near Sirheni we met walking down the road towards us was clearly in no mood to give us right of way. We had to reverse over a kilometer before a fork in the road allowed us to nip past him, but I think he just enjoyed intimidating us. 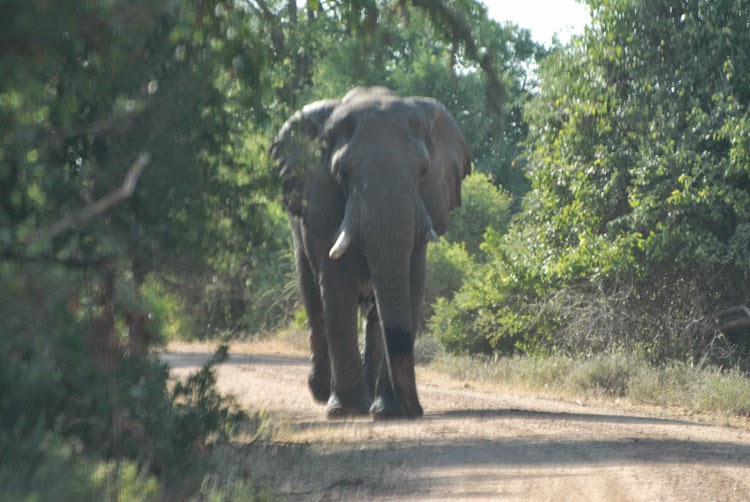 Lone cantankerous males are considered on of the most dangerous animals you could want to meet, but thankfully there were no such problems with any of the animals we saw. 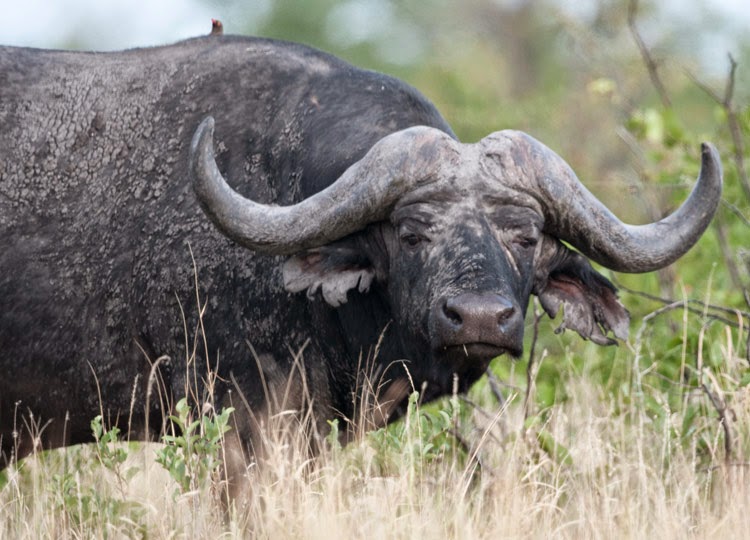 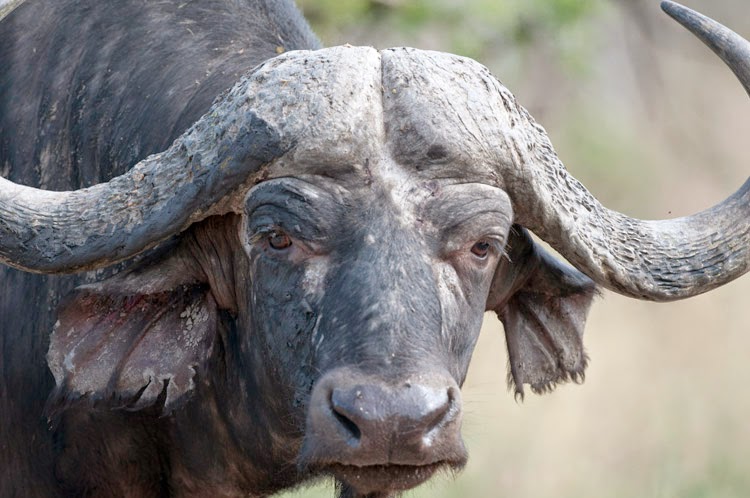 These were the last of the Big Five we saw and had three sightings, the best of a female with a young by a waterhole that was also being visited by a large herd of Elephants which caused a bit of a stand-off. 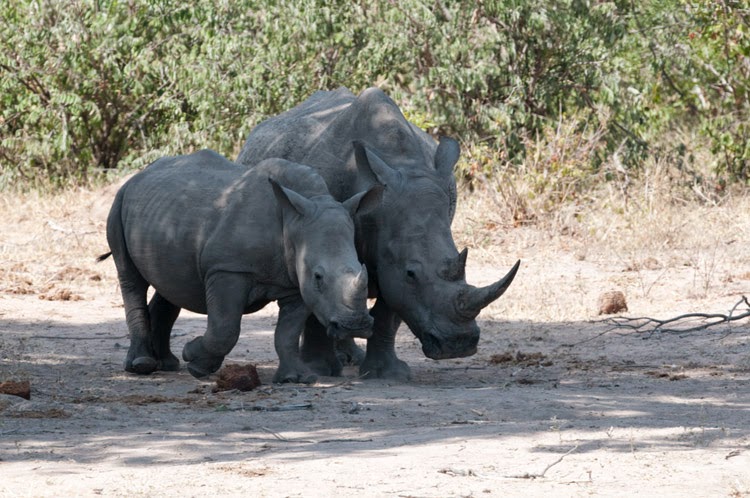 Posted by Neil Calbrade Photography at 15:49 No comments: