The rain in Spain

Although it is winter, I'm not sure either of us quite expected Spain to experience the same sort of weather as has been battering the UK in recent weeks.  Having been successful in our quest to see an Iberian Lynx, we left the mountains of the Sierra de Andujar behind and heading for the Andalusian coast at the famous Donana reserve. On arrival at our hotel in El Rocio we were greeted by strong winds and driving rain, though thankfully the rain cleared and the wind dropped overnight leaving a single glorious day before the next weather front moved in bringing more wet and windy weather.
We spent the morning spent wandering round the marsh at El Rocio which unlike our last visit in Spetember 2012, actually had water in it!  The marsh was teeming with birds, wildfowl, in particular, Pintail and Shoveler were the most numerous but more colour was added with the flocks of flamingos, Spoonbills and Glossy Ibis, whilst the surrounding reedbeds held Fan-tailed and Cetti's Warblers and best of all, a pair of Bluethroat. 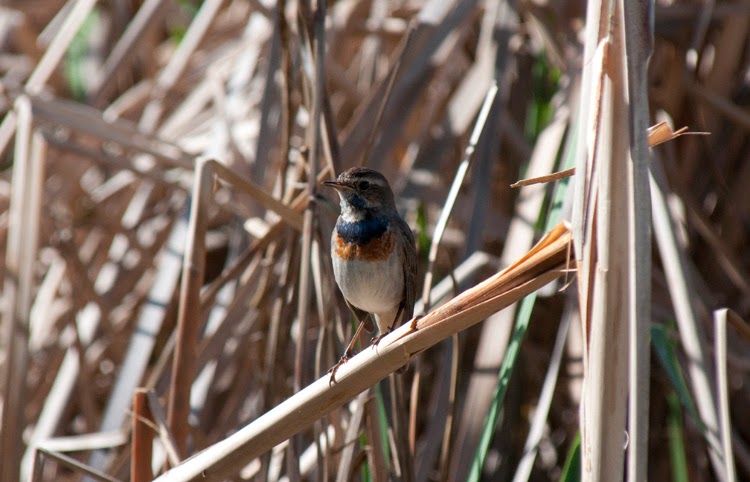 We then headed down to Donana for the afternoon, though access to this reserve is frustratingly restricted, a few hides overlooking former lakes is as much as you can see without jumping on one of the official guided tours.  Still, the area around the visitor centre is well worth a visit, Azure-winged Magpies by the dozen flock around as you eat your picnic, joined by bold House Sparrows, whilst a White Stork nest on the roof gives superb views of the displaying behaviour of these magnificent birds. 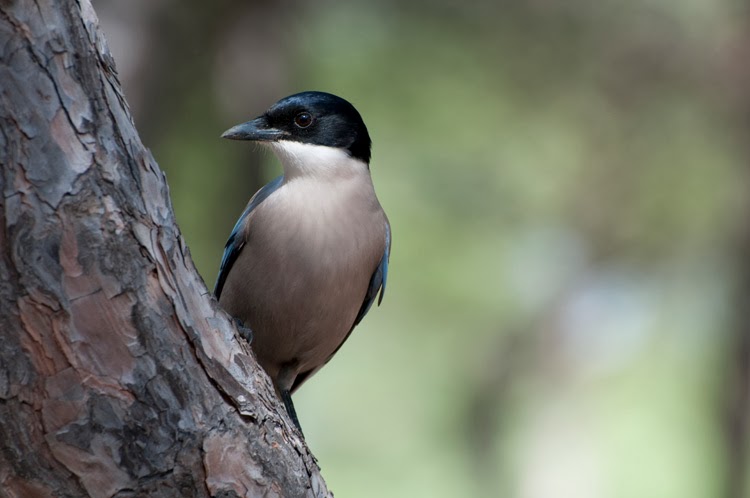 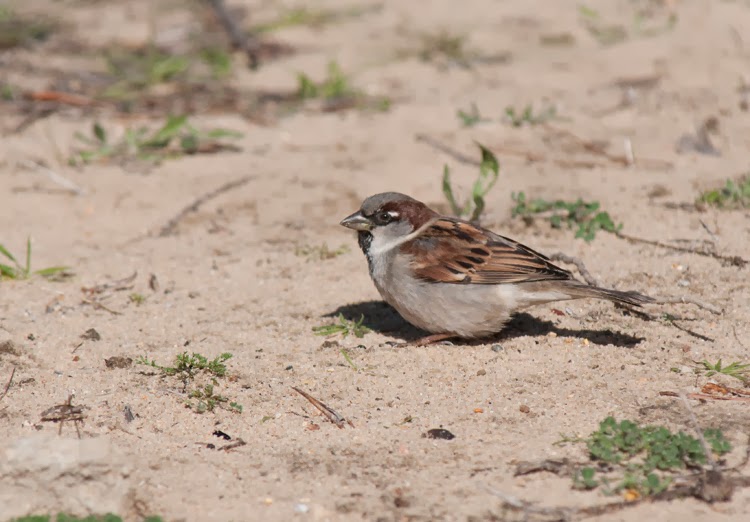 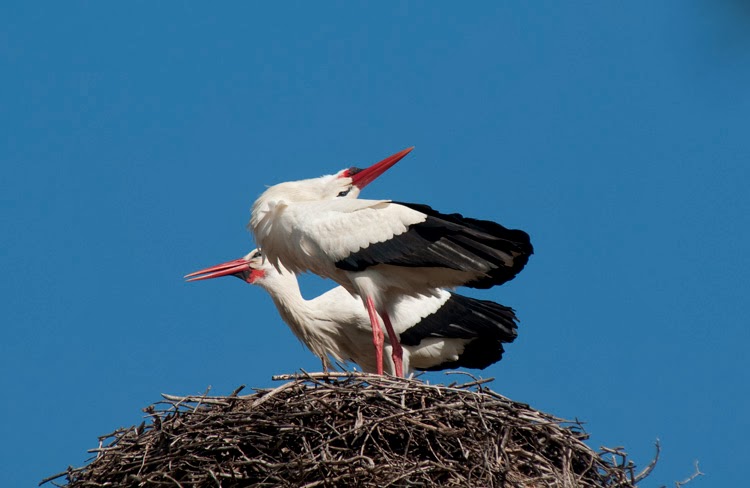 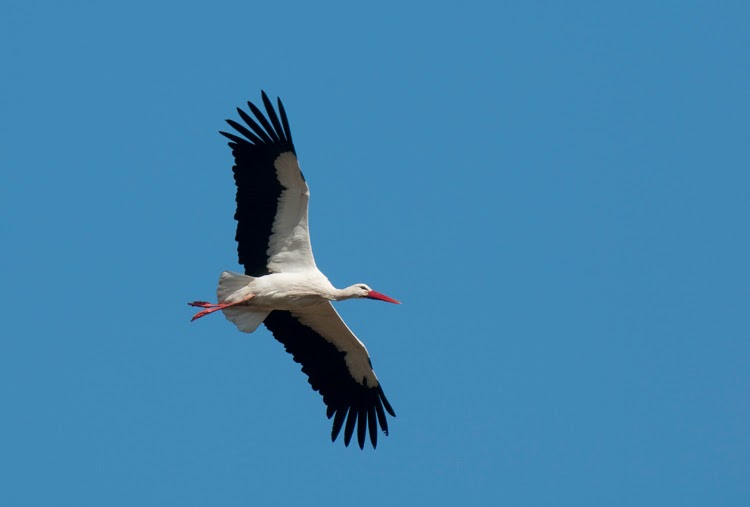 We returned to El Rocio in the evening, and were treated to singing Serin, confiding Black Redstart and a couple of Red-knobbed Coots among the Coot flock busily feeding in front of the hides, easily picked out by the blue tinge to their bills. 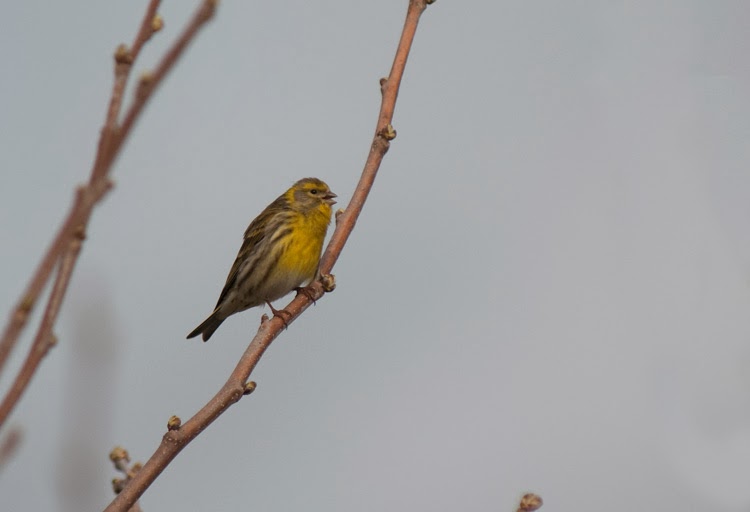 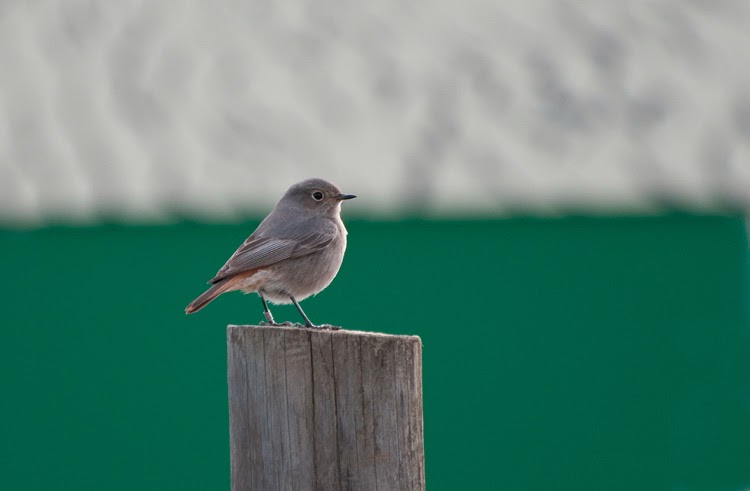 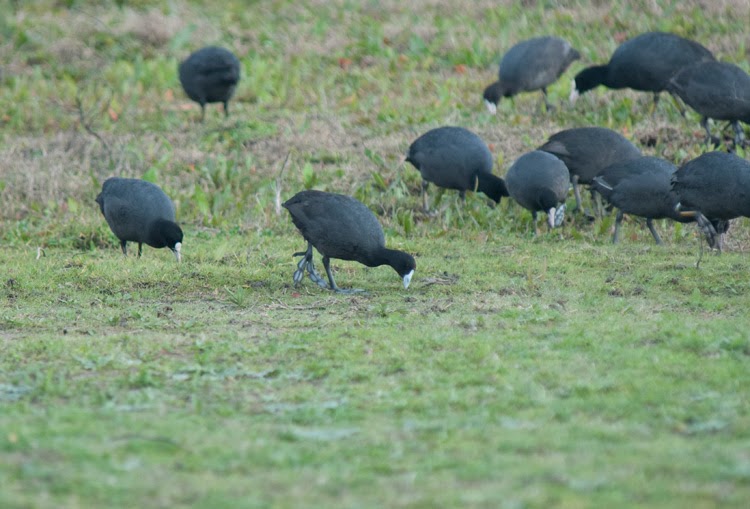 Posted by Neil Calbrade Photography at 20:25 No comments:

Waking up to howling gale, low cloud and heavy showers wasn't exactly an ideal start to the day when going to look for a cat given their usual aversion to rain, and so it proved.  The morning was spent in the Sierra de Andujar looking in vain for Iberian Lynx, one of the rarest and most elusive mammals in the world with no success but in the evening, we persevered and went down to the bridge where the Lynx are often seen and as we got out of the car, a group of wildlife watchers waved us over with the news that they had just seen a lynx disappear into some scrub on the opposite side of the river.  Thankfully after an anxious 10 minute wait, the lynx appeared and walked along the side of the river and then sat under a fallen tree for the next half an hour, completely unbothered by the dozen 'scope and camera clad watchers scrambling across the rocks to get a better vantage point just 30m away.  After a good stretch, it carried on its way and vanished silently into the scrub. 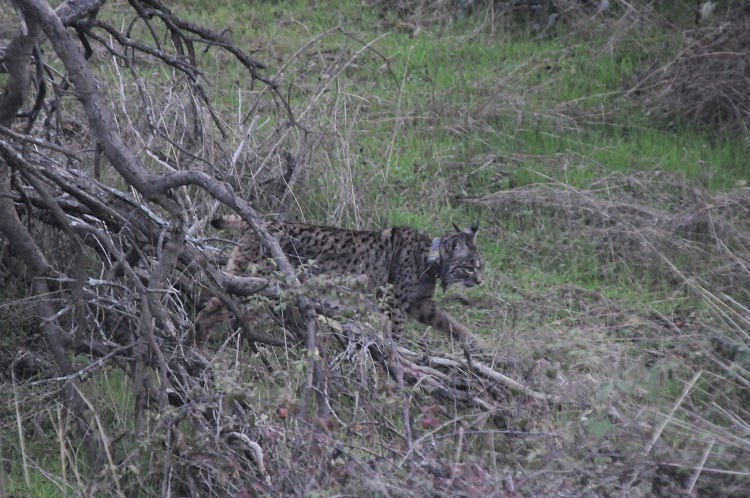 Earlier on once the rain had stopped, a few birds did show themselves including many Azure-winged Magpie, a couple of Rock Buntings, Blue Rock Thrush, Hawfinches, Chough, many low-flying Griffon and at least one Black Vulture. 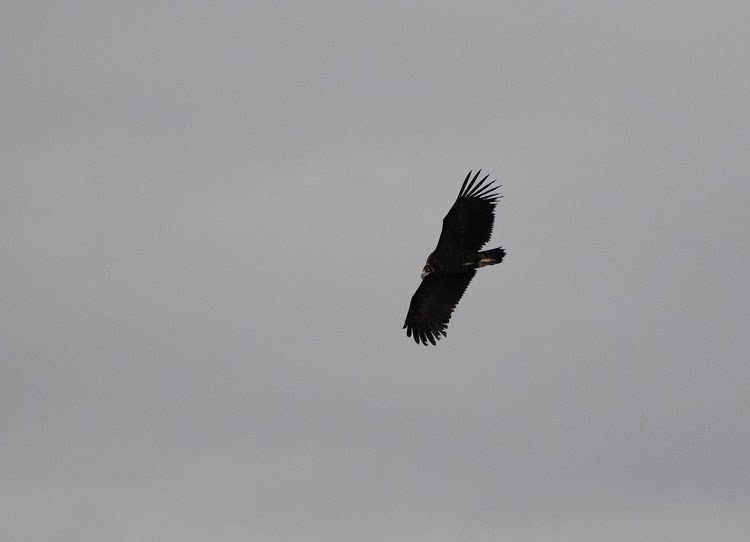 As was the case last time I tried to look for Lynx a couple of years ago, Red Deer were everywhere and also during the morning were a couple of Wild Boar, a Fallow Deer and a herd of Mouflon. 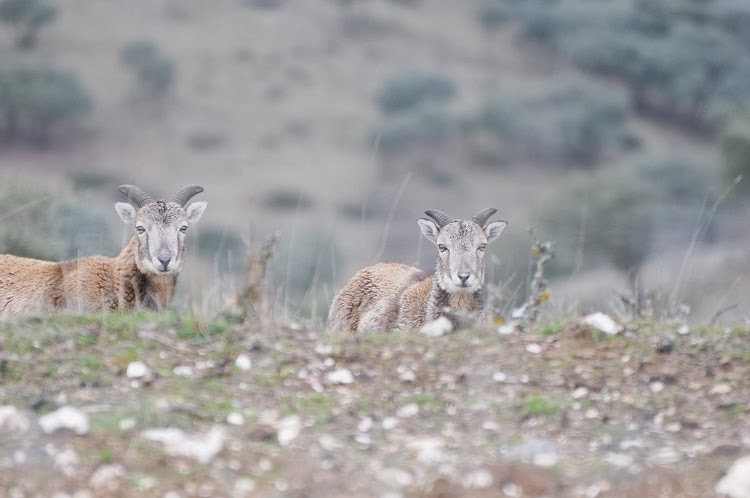