I've recently had my first batch of images submitted to Alamy, an online stock photo site accepted.  With the weather far from seasonal, and a new lead to hook up my laptop up to my TV to use as a large monitor (a laptop screen really isn't up to the job), I've spent the weekend working my way through my recently sorted image library and processing a load more photos to submit.  Going through so many images from some fantastic destinations, this really is starting to make me crave another trip somewhere, and with over 500 bird and just short of 100 mammal species in the library, this could take a while....

I've begun going through the mammals, and here's a few of my favourites... 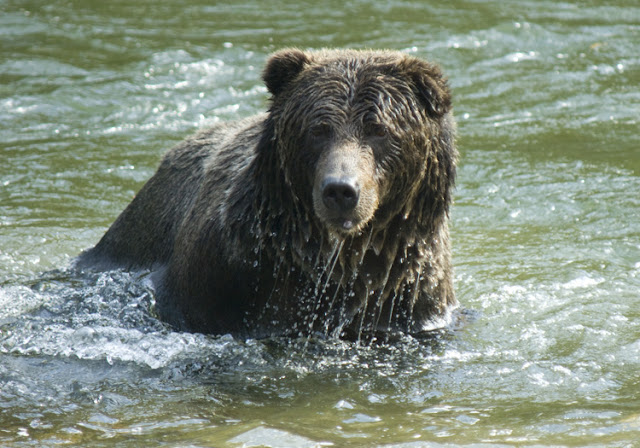 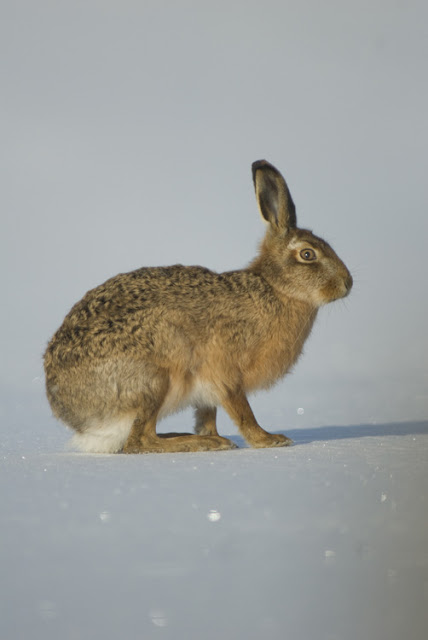 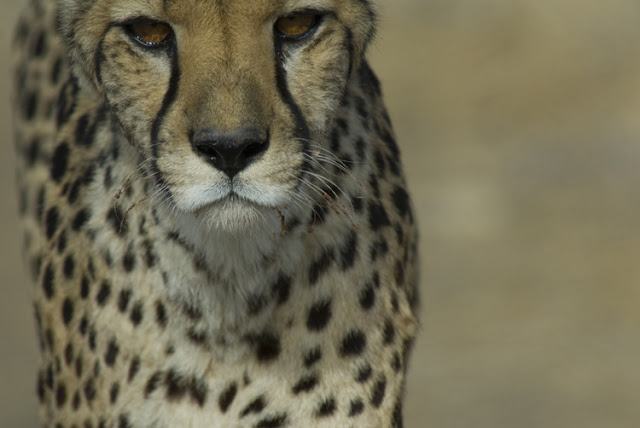 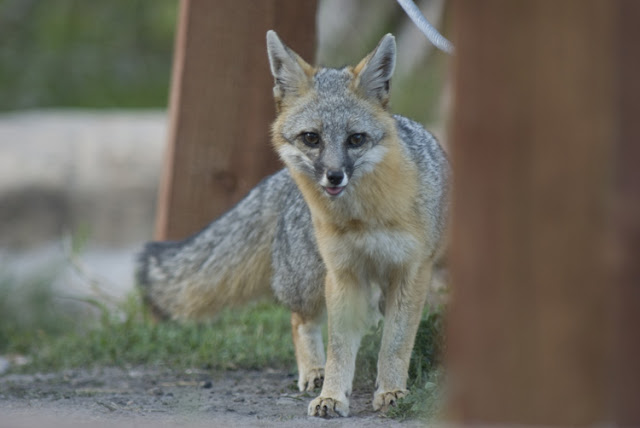 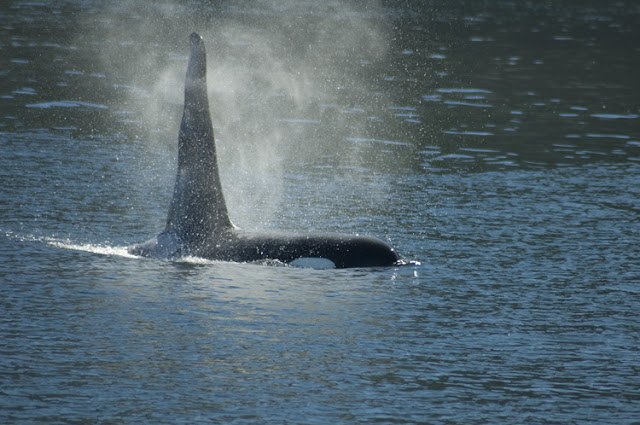 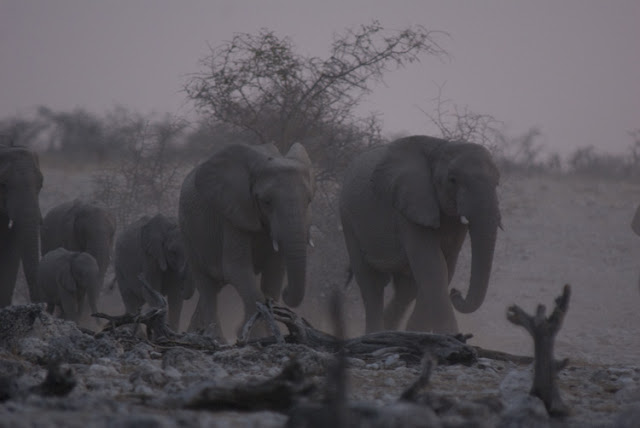 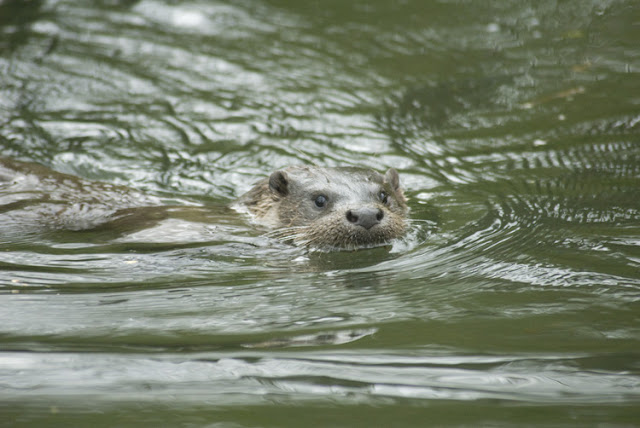 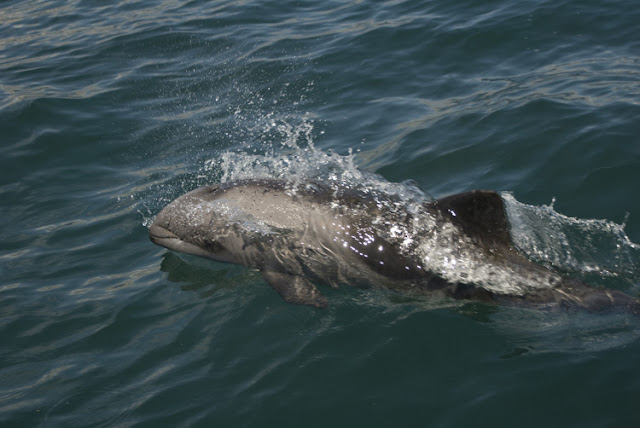 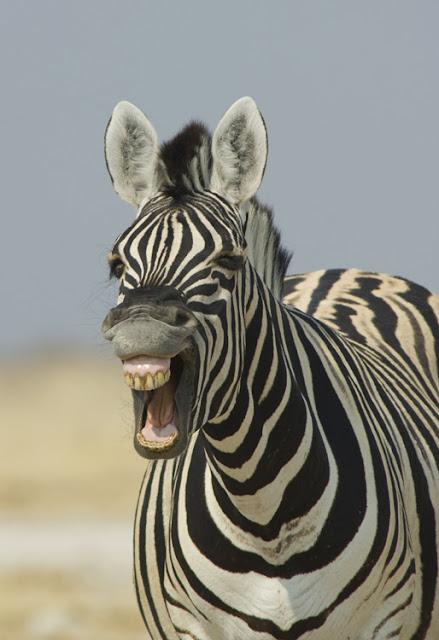 Posted by Neil Calbrade Photography at 14:18 No comments: