After the superb show from the Red-footed Falcon at Lakenheath last weekend, with gorgeous weather again I couldn't resist going back for more, and it didn't disappoint. 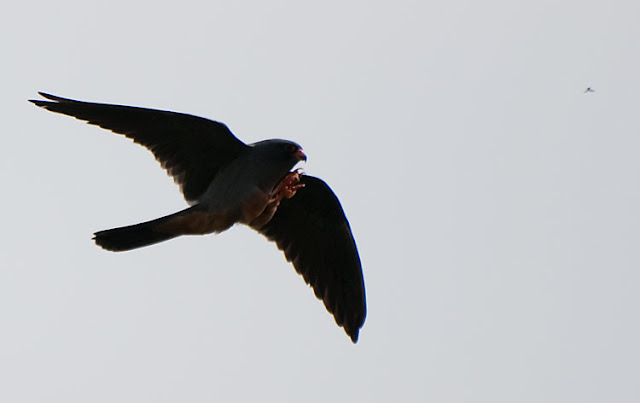 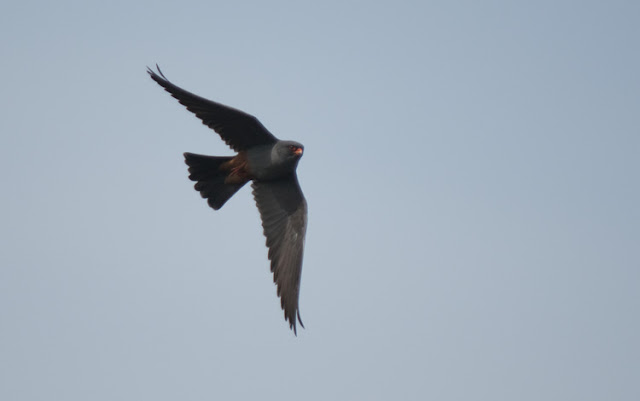 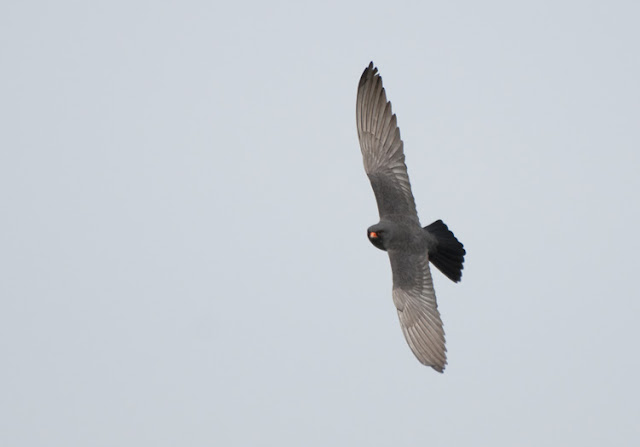 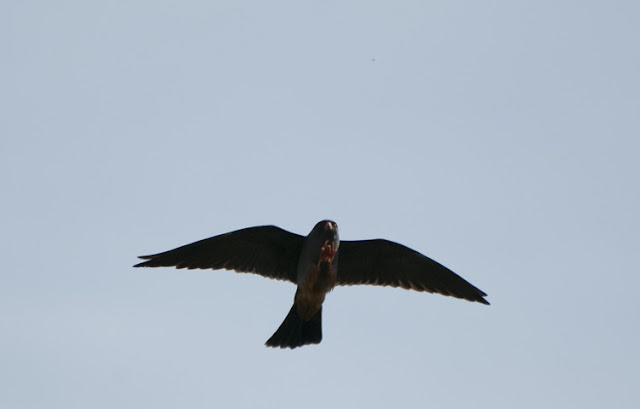 Accompanying the Red-foot again were up to 5 Hobbies which showed better than last week being much lower down hawking over New Fen. 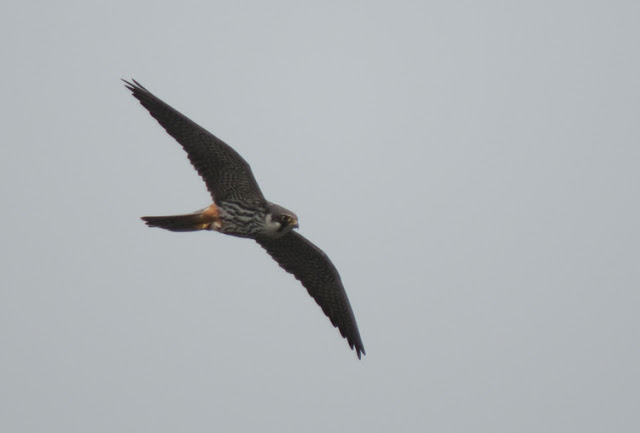 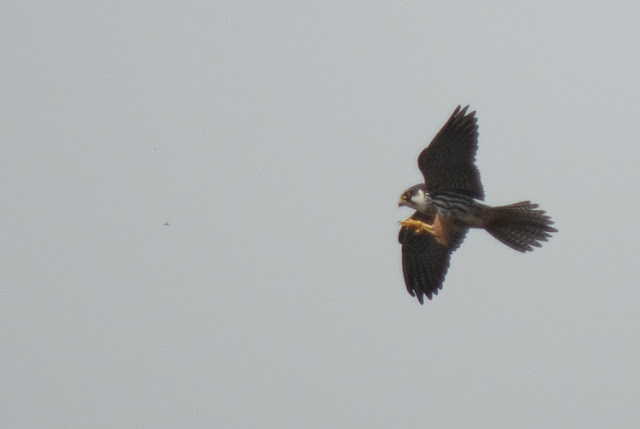 Posted by Neil Calbrade Photography at 16:32 No comments:

For the past couple of weeks, a superb male Red-footed Falcon has graced the RSPB reserve at Lakenheath. Despite being on 20 minutes away from home, for one reason or another I hadn't got round to going to see it, even though there are some fantastic shots of it on the web. This morning, the sun was shining and I decided there was only one place to spend a few hours with the camera and I wasn't to be disappointed!
Immediately on arriving at the New Fen watchpoint, the falcon was showing, albeit distantly at first, but over the next hour or two it gave quite stunning views hawking after insects with a few Hobbies, even skimming 10ft above the heads of the admiring crowd. 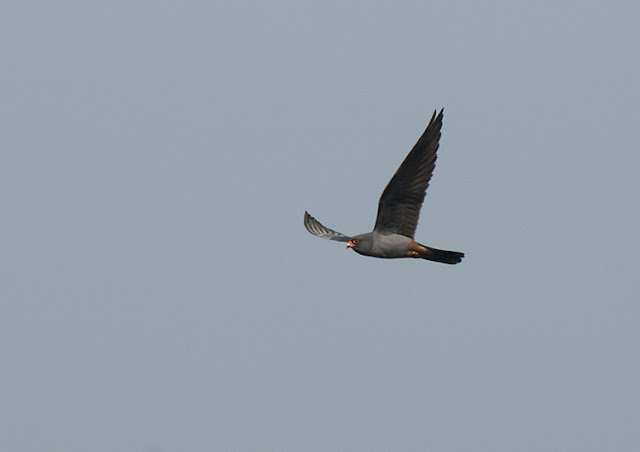 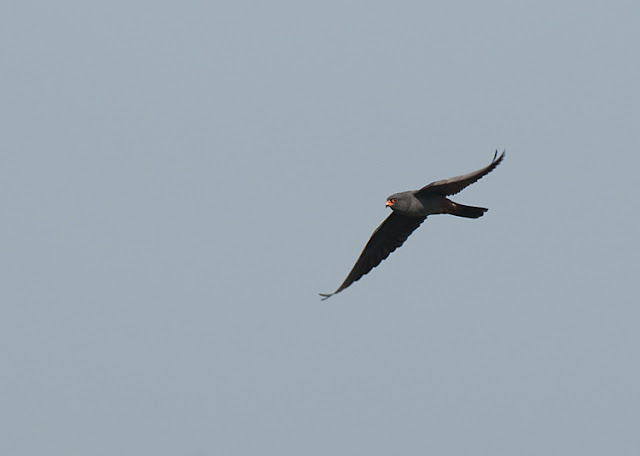 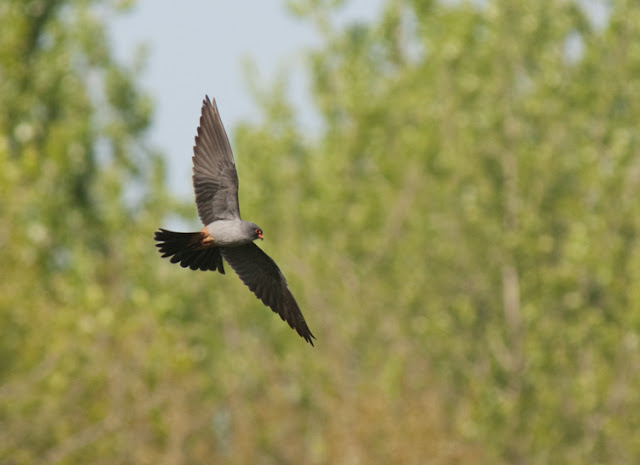 It wasn't only the Red-foot that was pleasing the photographers, up to a dozen Hobbies were around the reserve and they showed well too. 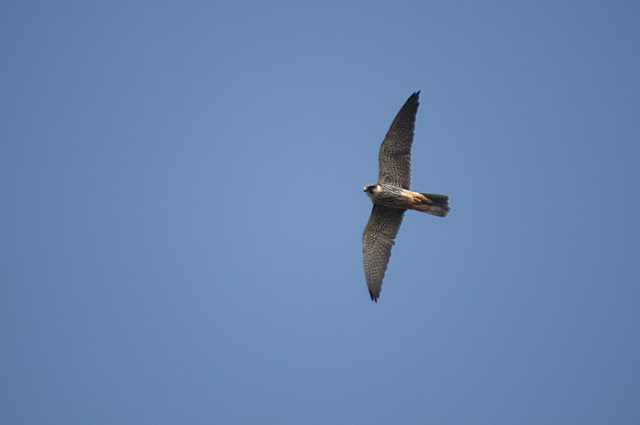 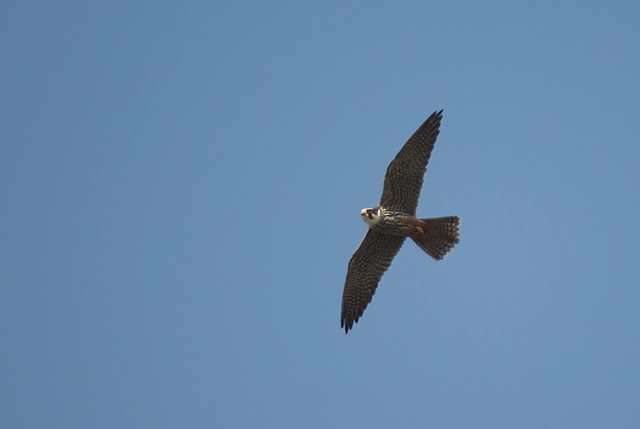 Posted by Neil Calbrade Photography at 16:59 No comments: