Jack Snipe are notoriously difficult to see, unless you happen to see one on a marsh bobbing up and down as it feeds, the only thing you ever see of one is as one flies from right beneath your feet as you walk through some wet ground.  The latter scenario happened to Nick Moran today as he walked by the river on the Nunnery Lakes Reserve with a bird flushing and flying away across the lake, almost certainly never to be seen again.  Fortunately and for no apparent reason, the bird decided to drop down and land out in the open on one of the fishermen's pegs along the edge of the lake.  At this time I was further down the reserve but thankfully the bird stayed put and we watched it through a 'scope  from across the lake as it crouched down.  Once Dave Leech had been down and seen the bird, I walked round and carefully stalked the bird commando-style and manged to take a few photos before backing off, leaving the bird still pretending it was invisible. 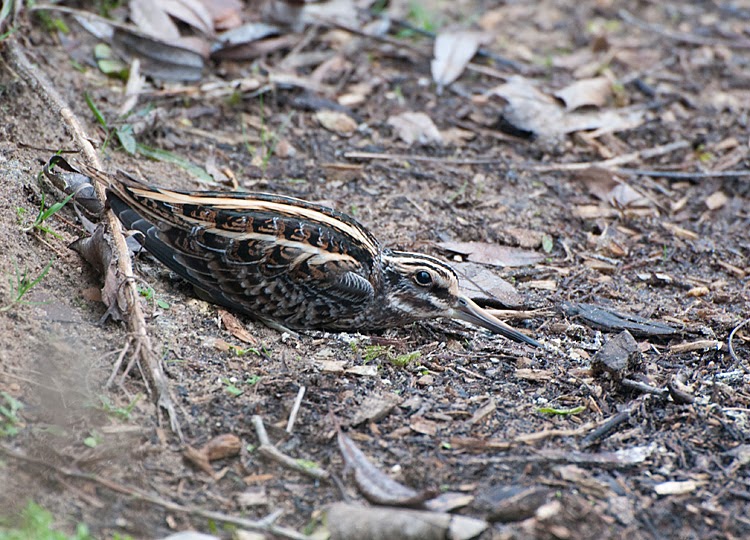 Posted by Neil Calbrade Photography at 21:23 No comments:

Following an aborted plan for New Year's Day to be spent in the southwest, the day instead was spent around Thetford which dawned dull and grey.  Starting the year list whilst making a cup of tea, a few Lesser Redpoll were first up busily feeding on the nyger feeders in the garden, then a Wood Pigeon flew over and then a pale bird appeared with the redpolls which soon revealed itself as bird number three for the year - a Common (or Mealy) Redpoll. 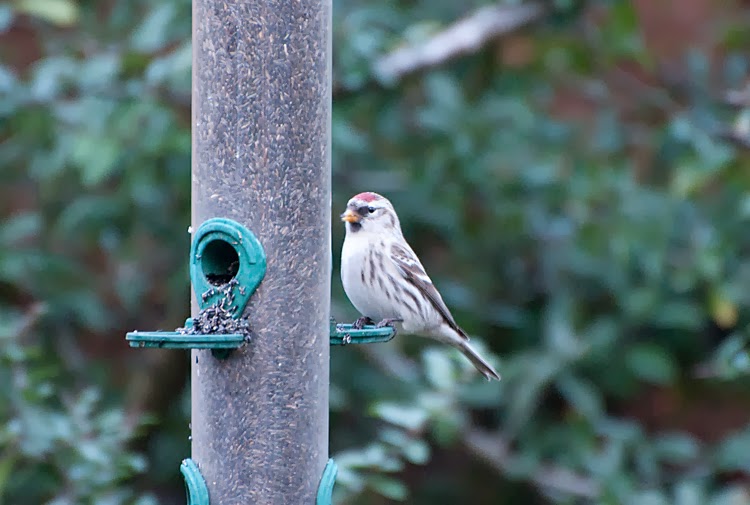 After a quick breakfast, I headed to a local site in the hope of a Golden Pheasant and was amazed when before I had even turned the ignition off, there in front of me on the edge of the wood stood a stunning male Golden Pheasant.  Two good local birds already and it wasn't even 8.30 in the morning!
Next up before the weather made a turn for the worst and wiped out the afternoon was a walk round the Nunnery Lakes.  After a fairly fruitless hour or so, a bird on top of an Alder drew my attention, at first glance I thought it was a Starling but on raising my bins, the huge bill and white wing patch proved it was in fact a Hawfinch, a very scarce visitor to the reserve and only my second ever record there.  Remarkably, despite the blustery conditions it stayed on the tree top long enough for Nick to twitch it. 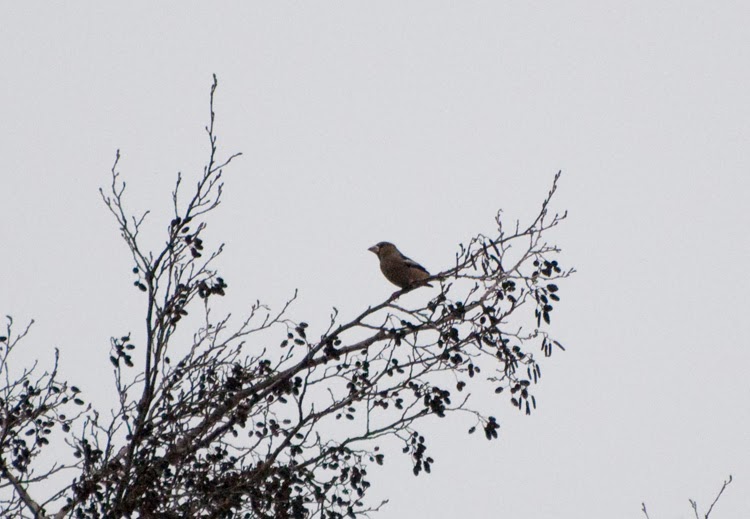 A bit further up near the hide a Mealy Redpoll with a single Lesser Redpoll was another unexpected bonus and with Water Rail and a Little Egret made for a great start to the year.
Posted by Neil Calbrade Photography at 22:18 No comments: